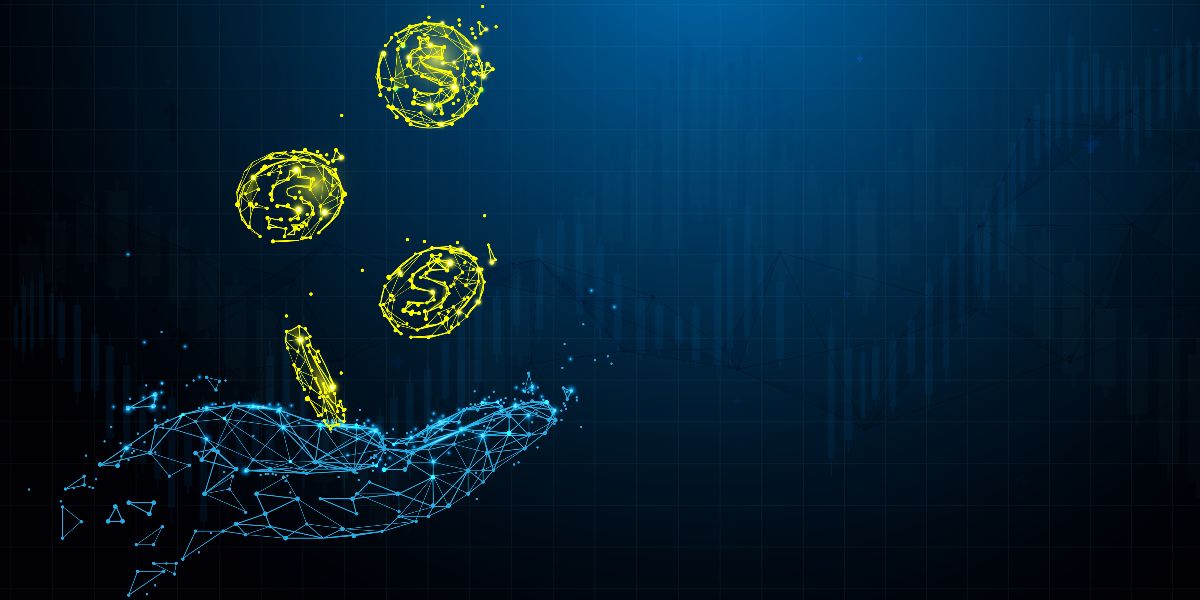 China will launch its digital currency February 2022, and the United Kingdom (UK) and Eurozone have joined the movement for central bank digital currencies (CBDC), but it is the smaller, emerging economies that are leading the charge and have much to gain, experts have predicted.

In a recent Global Government Forum and AWS Institute panel discussion, financial technology (FinTech) specialists noted it is the Bahamas and Cambodia who are the CBDC pioneers. “Emerging economies have inclusion issues, so they have more motive,” said Professor Sayuri Shirai, professor of economics at the faculty of policy management, Keio University. When a significant part of a population has no bank account, central banks need to find ways of increasing access to funds and other elements of financial systems. In contrast, Professor Shirai added, “In developed economies, with exception of the Nordics, there is no strong demand from the people for digital currency.”

The Bank for International Settlements said 86% of central banks are experimenting with CBDCs and 10% are close to implementing them, while banks representing 20% of the global population will launch a digital currency within three years. The European Central Bank and the Bank of Japan are now exploring CBDCs. A UK CBDC task force was announced on April 19, and the Chancellor of the Exchequer, Rishi Sunak, was quick to dub it “Britcoin.”

However, the Bahamian Sand Dollar was the first CBDC in the world (October 2020), and the Cambodian Bakong is at an advanced stage, though not legal tender at the time of writing. With 700 small islands, and 5,000 square miles of water, convenience and cost were drivers for a cash alternative in the Bahamas. For other nations, the socio-economic characteristics of their population as well as geography be a significant factor. The global pandemic further accelerated interest in CBDCs, because people and businesses moved away from cash toward contactless transactions. When normal systems come under threat, CBDCs could provide the route to get money to people quickly pockets, said John Velissarios, global managing director at Accenture.

The FinTech specialists discussed technology choices for central banks looking at alternatives to hard currency. One of the main concerns is privacy; this was the most common issue raised in the recent Eurozone consultation about a digital Euro. The trade-off between total privacy and the potential for bad actors, such as terrorists, to exploit the anonymity digital currency could provide is one of the factors influencing decisions about technology.

The experts discussed two technology options for digital currencies: centralized databases and distributed ledgers using blockchain. Accenture backs the token-based CBDC system using blockchain, said Velissarios. Reserves are converted to an e-token, held in an e-currency vault, and consumers convert their money to e-currency tokens. These tokens are redeemed back at the banks. “The whole cycle allows for a two-tier model and allows consumers to hold a central bank liability in their e-wallet. This allows consumers to use digital payment at the end point, peer-to-peer, or peer-to-merchant.” A centralized system, he said, would mean one party could see all activity, whereas in a distributed system, only the parties involved in a transaction had visibility.

But David MacKeith, principal business development manager in the Europe, Middle East, and Africa (EMEA) region for Amazon Web Services (AWS), explained how a centralized, account-based system also had merits, permitting high-transaction throughput, confidentiality of transactions, as well as programmability and offline options that were less complex than the distributed-ledger (blockchain) alternative. He added that it is possible to configure a centralized solution so the centre does not know the identities of any of the parties, though the bank working on behalf of the participants would have their identification. China has opted for a centralized, account-based option, said Professor Shirai, because of “the huge number of transactions.”

Professor Alistair Milne, professor of financial economics, School of Business and Economics, Loughborough University, said, “Blockchain is to me a distraction: centralized ledgers can be just as good for user experience, security, and arguably are more efficient.” David MacKeith said that in either case, software design and configuration would determine the limits on how much digital currency citizens can hold, and what the balance would be between protecting confidentiality and limiting criminal activity. He said that even offline digital currency was not necessarily anonymous, and that some tracking and recording could be shared with a central bank. The experts agreed that the essential component for any CBDC is digital identity. “How do I know who I am dealing with when I am interacting virtually?” asked Professor Milne. “The full use of CBDC is going to depend on us dealing with this issue.” They also agreed that central banks must work together, as digital currency success requires interoperability of systems and standards at local, national, and international levels.

Read David MacKeith’s summary of solutions for CBDC technology and the AWS white papers on CBDC and the blog post “The future of money is digital: How the cloud can deliver solutions for central bank digital currencies.”