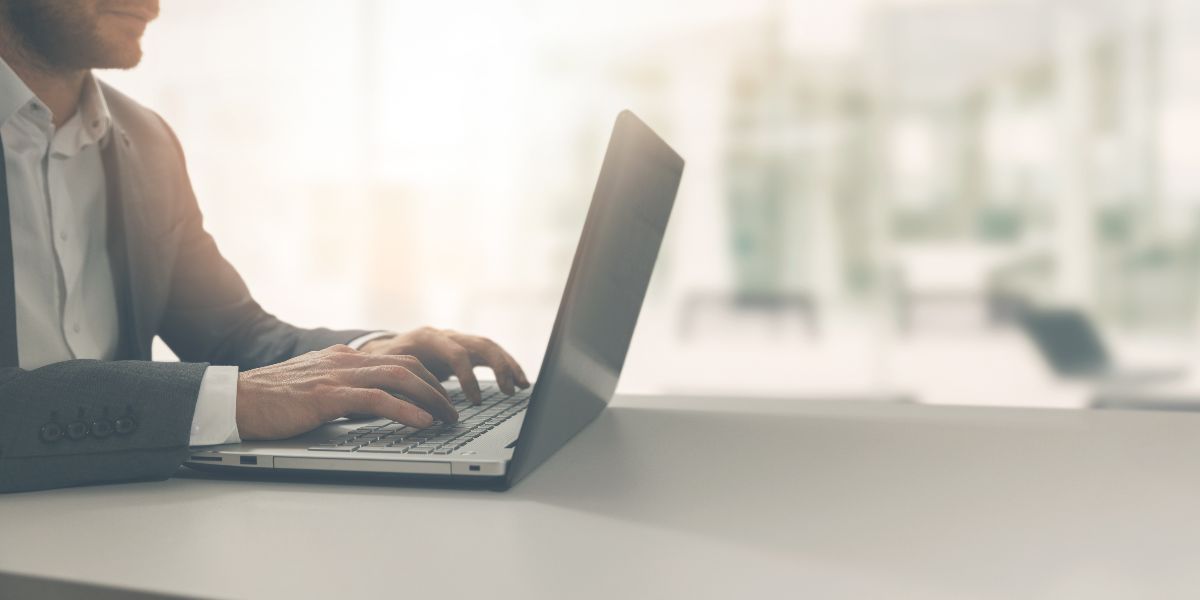 The Amazon Web Services (AWS) Secure Environment Accelerator (ASEA) landing zone helps customers deploy and operate a secure multi-account, multi-Region AWS environment, and is compatible with AWS Control Tower. The ASEA architecture addresses central identity and access management (IAM), governance, data security, comprehensive logging, and network design and segmentation, and meets the Canadian Centre for Cyber Security’s ITSG-33 specifications (a NIST 800-53 variant). Governments in Canada and others around the world currently use the ASEA, with over 30 deployments to date.

Some of these same customers are also using VMware Cloud on AWS to integrate on-premises vSphere environments, allowing them to move existing workloads to the cloud more quickly. If your organization leverages these cloud services, integrating your VMware workload with natively managed AWS services can help you reduce your operational overhead and optimize your total cost of ownership (TCO).

First, decide the account you will use for the virtual private cloud (VPC) that is connected to the VMware SDDC during SDDC deployment.

When deploying ASEA, you inherit strong segregation of your development, test, and production accounts by default. This means that the routing table configuration of your AWS Transit Gateway prevents these accounts from communicating with each other for security reasons. We assume in the architecture design described in this post that your intent is to integrate VMware Cloud on AWS and ASEA while respecting your existing security specifications. The compliance enforced within the ASEA environment does not automatically extend to the VMware Cloud on AWS, so additional steps may be needed within the VMware Cloud environment to meet compliance requirements as needed for VMware SDDC workloads.

Keeping these considerations in mind, this post explains how to create an organization using the AWS Organizations service and AWS account for the connected VPC workloads. Figure 1 below shows how this account fits into the ASEA architecture with the organization unit (OU) named “sddc” and account named “Sddc-Team1.” You can deploy additional accounts if needed within the same OU if you decide to further segregate workloads. The dedicated SDDC connected VPC can then be deployed in these AWS accounts. This approach allows you to define specific service control policies (SCP) for your AWS accounts within your organization. This makes sure that the native AWS services being used with VMware workloads can be configured independently from the rest of the ASEA environment.

Once deployed, we suggest using a functional account approach as illustrated in Figure 2, to give various teams parallel access to the “SDDC_connected_VPC” while still supporting the capability to isolate certain workloads in specific accounts. Figure 2 below illustrates a multi account structure that is typical when deploying ASEA. The ASEA prescriptive architecture graphic is posted in the ASEA GitHub repo. This multi-account organization approach shows how a customer can leverage the AWS Organizations services (OUs and SCP) to centralize management of multiple AWS accounts. 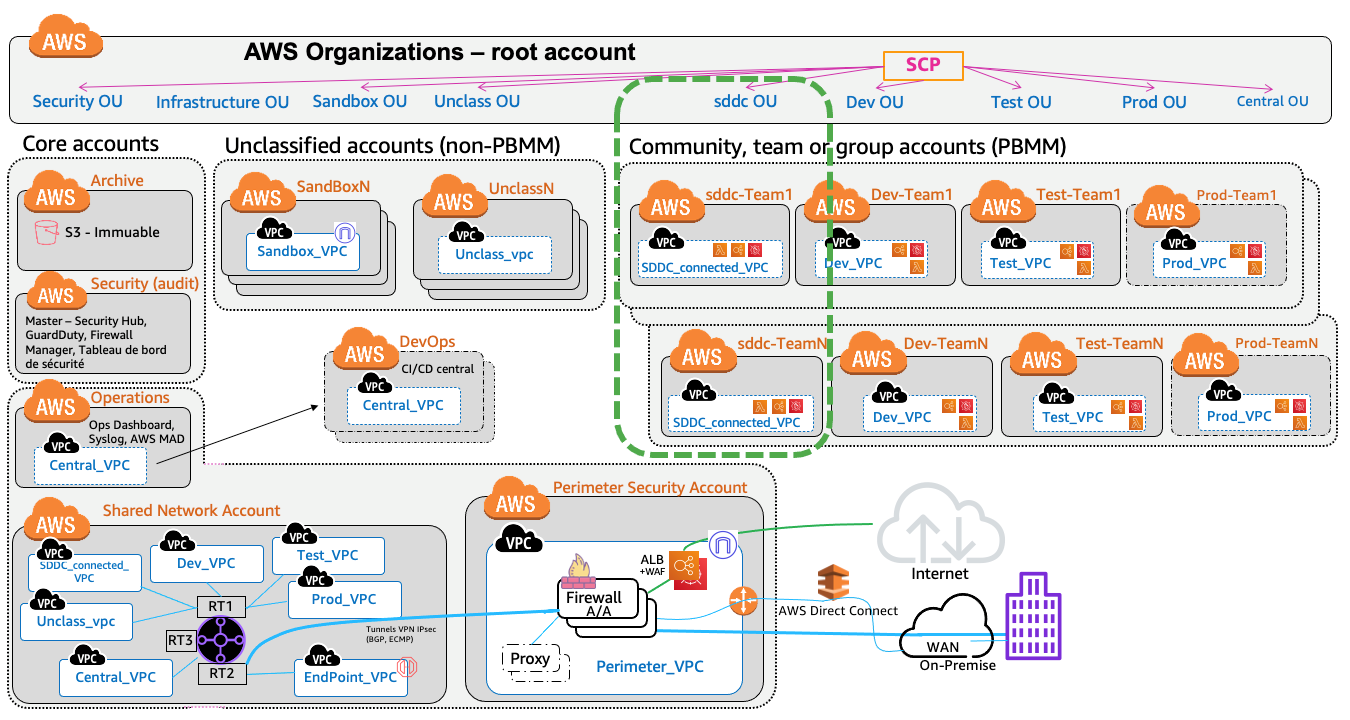 Figure 2. The ASEA prescriptive architecture, in which teams have separate but parallel access to the SDDC VPC, which allows for the isolation of certain workloads in specific accounts.

To fulfill these requirements, there are three communication network paths that need to be created to support communication between VMware Cloud on AWS and the following environment: 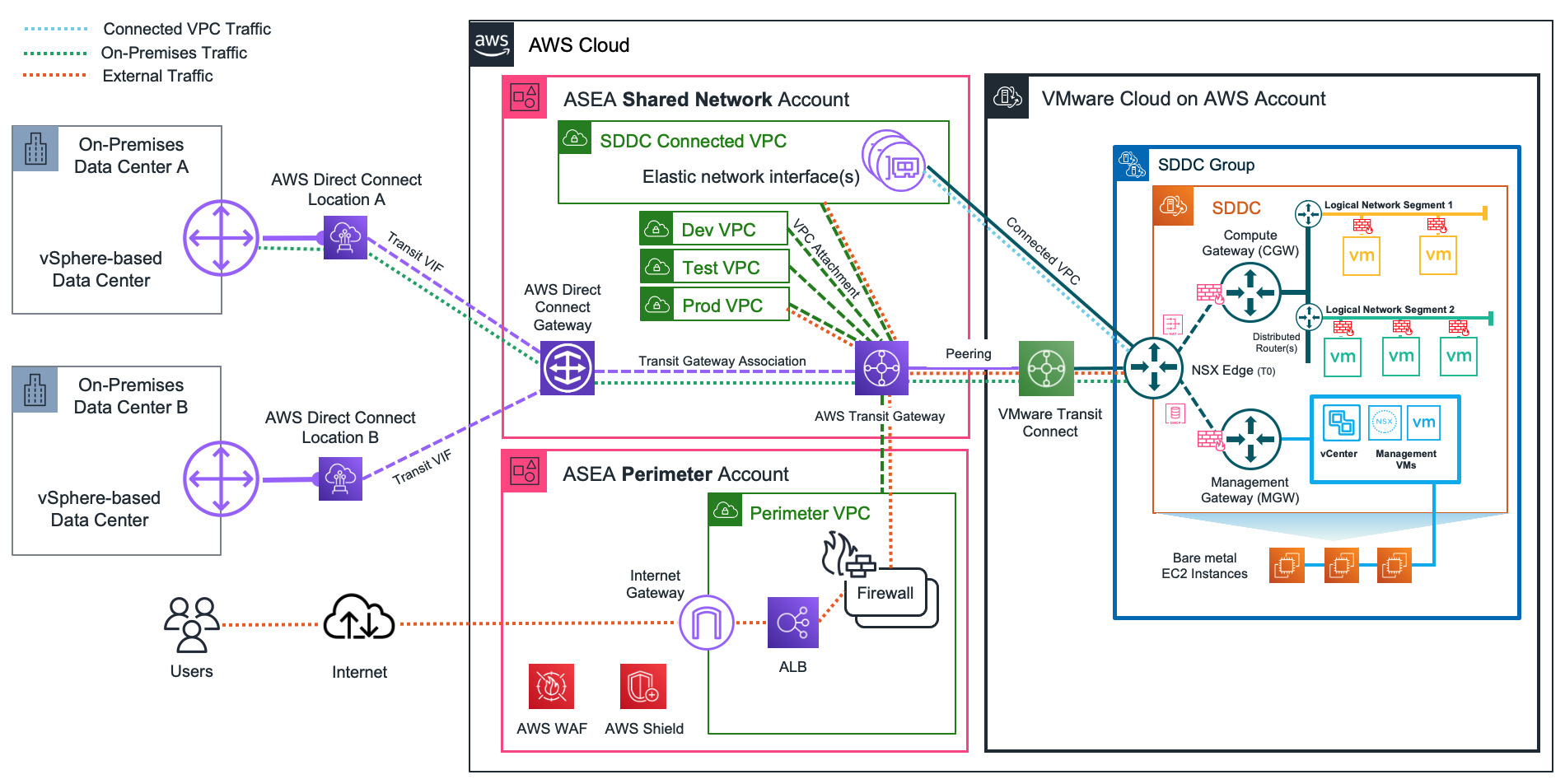 Path 1: On-premise connectivity to the VMware Cloud on AWS SDDC

If you’re deploying ASEA and VMware Cloud on AWS, you’ll need dedicated connectivity from your on-premise environment to the cloud, instead of using an internet connection, for higher bandwidth, lower latency, and a consistent network experience for your users. In our architecture illustrated in Figure 4, we are also using redundant AWS Direct Connect network connections for a highly available hybrid connectivity.

The AWS Transit Gateway is configured with an “intra-region peering” with the VMware Transit Connect in the same Region to provide on-premise connectivity. In addition to communication with VMware workloads, you can use HCX features like HCX Network Extension to extend Layer 2 networks from your existing data center into the VMware Cloud on AWS SDDC. Virtual machines that have been migrated using HCX can then retain the IP and media access control (MAC) addresses for a seamless transition to running workloads in the cloud.

Care must be taken to not advertise the same routes on different gateway associations with a single AWS Direct Connect Gateway. In other words, network traffic to and from VMware Cloud on AWS and AWS Transit Gateway must use the same route when communicating with your data center.

The “SDDC_connected_VPC” in the ASEA is connected to the SDDC using elastic network interfaces deployed along with the SDDC. This “SDDC_connected_VPC” can be used to integrate AWS services with virtual machines running in the SDDC. This high throughout and low latency link is especially important for integrating data intensive or latency sensitive services like Amazon FSx, Amazon S3, or Amazon RDS.

You can also use the “SDDC_connected_VPC” for running elastic load balancers for internet ingress load balancing for VMware virtual machines in the SDDC, as per the ASEA architecture. Read more about augmenting VMware Cloud on AWS workloads with native AWS Services.

This includes traffic to all shared services within the ASEA, such as Amazon Route 53 inbound domain name system (DNS) resolvers and communication with other VPCs, Internet connectivity for workloads within the SDDC also traverses this intra-region peering. Figure 3 above shows the architecture for connectivity between the AWS Transit Gateway and VMware Transit Connect. Learn how to configure intra-region peering from VMware Managed Transit Gateway to AWS Transit Gateway in the VMware blog, “Getting Started with VMware Transit Connect Intra-Region Peering for VMware Cloud on AWS.”

It’s important to control route propagation to make sure that only the endpoint VPC, as well as the ASEA operations account, can communicate with your VMware Cloud on AWS SDDC environment via the Transit Gateway. You’ll need to propagate the route table to enable communication between ASEA and VMware Transit Connect. It’s important to note that the VMware Transit Connect does not propagate its routes to the ASEA Transit Gateway, so a static route must be added for all networks within the SDDC.

This approach makes sure that all ingress and egress traffic will go through the perimeter firewall to be inspected. The orange dotted line in the Figure 3 diagram shows how all external connectivity from the VMware Cloud on AWS SDDC and ASEA always passes through the perimeter account using a AWS Transit Gateway attachment or IPsec VPN tunnels.

Support communication privacy with DNS configuration for the SDDC

To make sure that you have communication privacy, you’ll need to use internal endpoints to communicate from your SDDC to the workload and services deployed in AWS. In your VMware Cloud on AWS vCenter management console, you can enter the IP addresses of the Amazon Route 53 DNS resolver information that has been configured in the ASEA.

In this blog post, we’ve described the networking architecture that you can use to deploy your VMware Cloud on AWS SDDC—while enabling communication with native AWS services that run AWS in an ASEA landing zone and with the internet. With this, you can take full advantage of AWS native services, deploy workloads in two distinctive compute environments, and lower your operational overhead costs.

Download the sample infrastructure as code for the ASEA architecture from the GitHub repository. Read more about building a serverless web application architecture in the ASEA.

Do you have questions about the ASEA landing zone, how to integrate it with your VMware Cloud, or how to meet your compliance needs with AWS? Reach out to your AWS account manager, or contact the AWS Public Sector team directly.