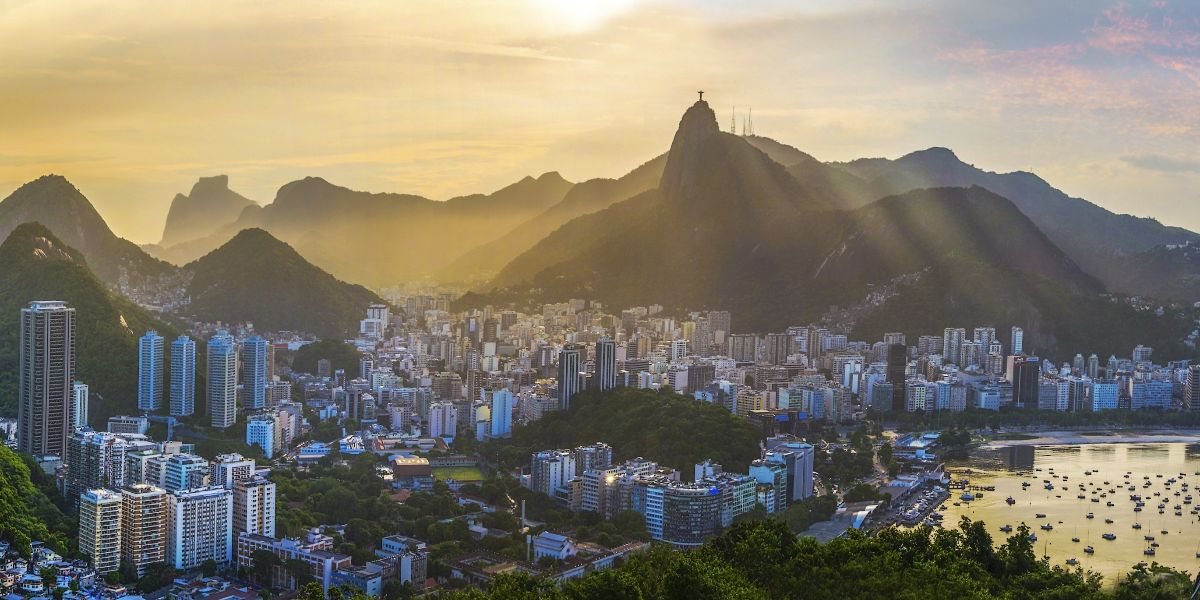 The Brazilian Space Agency and Amazon Web Services (AWS) signed a Statement of Strategic Intent and Cooperation. The initiative, on which the Brazilian Embassy in Washington also collaborated, is the first of its kind for AWS in Latin America, and will support innovation and the continued growth of the country’s space industry.

The Brazilian Space Agency (known as the AEB, for the Agência Espacial Brasileira in Portuguese) plays an important role in the Latin American context, as it is responsible for a wide variety of space activities related to space transport, satellites, research, and applications. AEB has supported the strengthening of the Brazilian infrastructure for rocket launch, production, and exploration of space systems. It also supports educational and research activities in astronautical and related sciences. In addition, AEB is a bilateral partner of the National Aeronautics and Space Administration (NASA) in ionospheric research and a signatory of the Artemis Agreements for the joint exploration of the Moon. 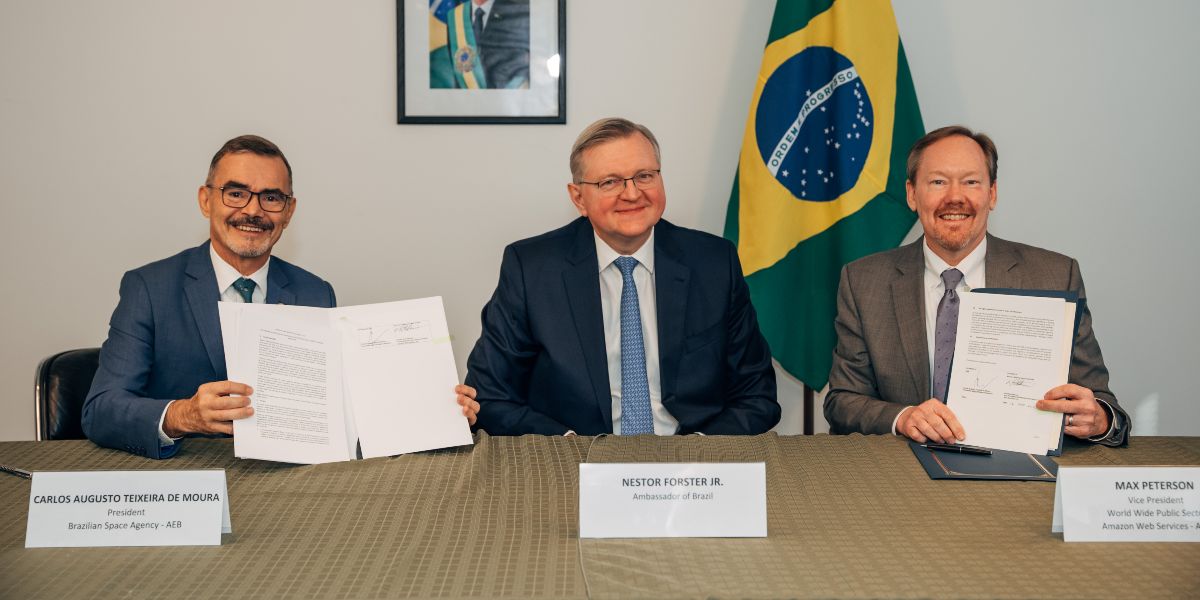 The cooperation between the AEB and AWS outlines three specific areas of collaboration designed to support the AEB’s goals for long-term economic and technological development. These educational, economic, and political initiatives will benefit the Brazilian government, Brazilian commercial space organizations, and space-focused startups. The three specific areas are:

1. The Brazil/AWS Space Collaboration for the Economy & Development (B/ASCEnD): Through this initiative, AEB and AWS will work together to promote growth within the Brazilian space industry through activities like establishing national space research and development (“R&D”) programs, providing training resources, and boosting startups. Specifically, AWS plans to offer stakeholders access to the AWS Activate Program and the AWS Activate Founders Program, both of which provide eligible startups with AWS Promotional Credits, technical training, and business support. This effort also aims to provide professionals with access to AWS Training and Certification programs.

This initiative also creates an opportunity for the Space Agency and AWS to identify promising space technology initiatives that support the goals of the National Institute for Space Research (known as the INPE or Instituto Nacional de Pesquisas Espacias) and other government organizations. The goal behind this collaboration is to foster innovation for future missions related to science, space exploration, and national security.

2. The AWS Open Data Sponsorship Program: This initiative is designed to encourage collaboration among the AEB and its partners by creating a centralized repository of space data. Once implemented, this would allow stakeholders to easily access and analyze space data using cloud tools and technologies, in support of a variety of Brazilian space endeavors.

“The agreement between the Brazilian Space Agency and Amazon Web Services is a concrete initiative towards greater integration of the Brazilian private sector and our aerospace industry with the American innovation ecosystem, the most advanced in the world in the space area,” said the Ambassador of Brazil in Washington, Nestor Forster Jr. “The Embassy will remain committed to strengthening space cooperation with the United States, which produces results for Brazil in the economic and technological spheres,” he added.

“The agreement with AWS is an important step towards promoting our space industry, at a time when Brazil aims to enter more strongly in the space market, such as, for example, in the space access segment, with the Alcântara spaceport (CLA),” said Carlos Augusto Teixeira de Moura, president of the Brazilian Space Agency.

The CLA is also known as the “Brazilian Window into Space.” The spaceport’s location on Brazil’s northern Atlantic coast is considered optimal for satellite and rocket launches as it is located just two degrees south of the Equator. The Earth’s faster rotational speed near the Equator enables spacecraft to reach the velocity they need to enter orbit using less propellants. The location of the CLA is also optimal thanks to the absence of severe weather events and low air traffic density. The CLA supports a variety of aerospace activities including spacecraft integration, final payload testing, rocket launches, logistical mission support, meteorological forecasting, tracking, command and control, and telemetry.

This Statement of Strategic Intent is the latest step in AWS’s long-term commitment to help foster IT modernization, innovation, education and workforce development, economic development, and job creation throughout Brazil and Latin America. AWS is uniting private and public sectors through the power of cloud computing services. For example, in 2020, AWS announced an investment of $236 million to expand data centers in São Paulo and strengthen infrastructure in South America. That same year, Brazil was the first country in Latin America and the second in the Western Hemisphere to offer AWS EdStart, the AWS educational technology (EdTech) program helping EdTech startup companies build teaching and learning solutions on the AWS Cloud.

“AWS is proud to support Brazil’s mission to boost innovation and growth in the space industry,” said Jeff Kratz, general manager for Latin America, Canada, and Caribbean Regions for the worldwide public sector at AWS. “This agreement provides tools, training, and education that will help ensure Brazil can continue to be a space leader in Latin America for generations to come.”

Learn more about how AWS Aerospace and Satellite supports customers and partners around the globe.