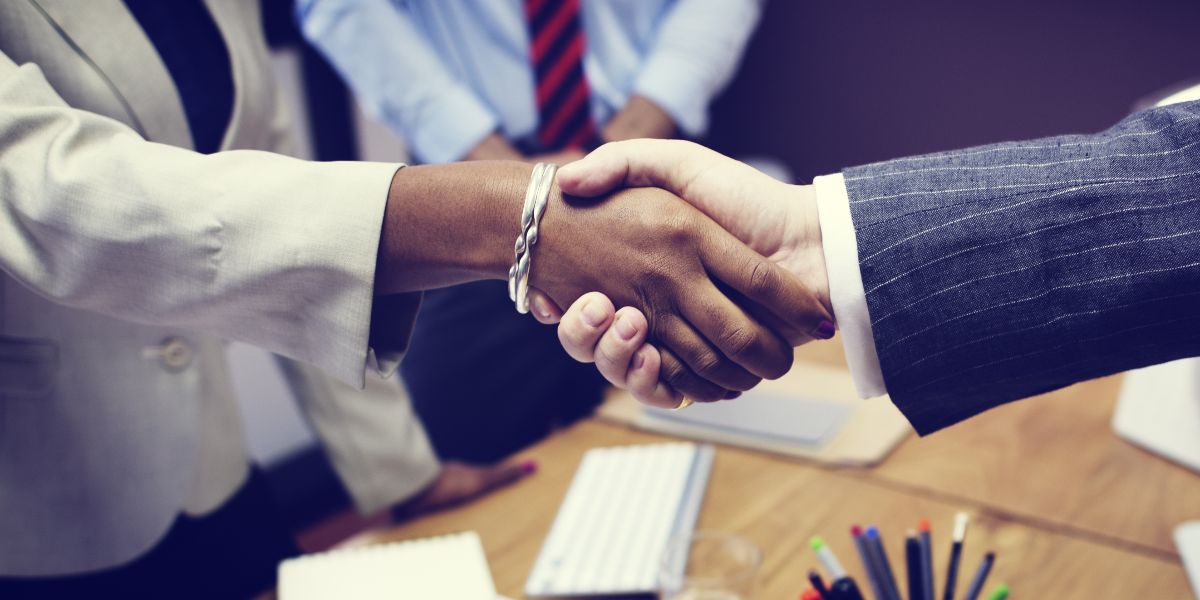 Governments have similar problems and are not in competition so using technology that others have developed and made freely available via open source to transform essential services makes sense. To make open source solutions easier to find for governments, Amazon Web Services (AWS) recently created an online repository: Open Government Solutions. This provides everything from policy templates for spend controls to open-source code and digital services developed by governments.

“Open source tools allow governments to gain access to the best thinking and tools that are available and then quickly customize them to meet the needs of citizens,” explained Tomicah Tilleman, from the New America Digital Impact and Governance Initiative. “It’s a way of responding far more quickly and far more efficiently to the very demanding challenges that public servants are facing.” How can governments use open source solutions from their peers?

A good example of open source sharing between governments is a solution like GOV.UK Notify, a text messaging and email service for communicating with citizens about anything from student loans to disaster response. The UK Government Digital Service developed this code, which was used by more than 1,000 agencies and then made it freely available through GitHub, a cloud-based repository that is maintained by a global community of developers. The Government of Australia obtained the GOV.UK Notify code from GitHub, and modified it for local currency and phone number needs. The government of Canada followed suit, adding French-language customization.

According to the Australian Digital Transformation Agency, it took just eight weeks to set up notify.gov.au at a cost of AUS $150,000 (US $70,000). Notifications that used to take government departments days to deliver can now be made in a few hours.

Another government entity that is embracing open source services to solve challenges is the city of Buenos Aires, where Florencia Romano is undersecretary of open government and accountability. She launched open source services across civic concerns ranging from budgetary transparency to public works and climate issues. “The re-use of code allows us to be more cost efficient as well as offering services to citizens quickly and effectively,” she said, in the film Open Government in Buenos Aires, about the city’s experience.

Through open source, governments are able to respond rapidly to new challenges as they arise. Calum Handforth, an expert advisor to the United Nations International Institute for Global Health (UNU-IIGH),  said, “By using open source solutions for COVID tracking, Mauritius was able to go to scale much more quickly and save a significant amount of money that could be used for other public health needs.”

Similarly, in the US, some transformative city and state-level initiatives have been built on open source. Jessie Metcalf, who works on health and human services programs for AWS, described an evictions data base that provides information allowing philanthropists to pay for outstanding rental fees for citizens in need. Similarly, both Baltimore and New York City use open source tools to validate people’s eligibility for government benefits. These projects provides a digital locker for homeless people so that they can keep critical documents needed to access housing, such as birth certificates, secure.

To learn more about global open source solutions, watch the AWS Institute video, Building for Reuse. Contact us at wwps-open-gov-solutions@amazon.com to get your solutions featured.