How open source helps governments respond to COVID-19 with speed, scale, and agility 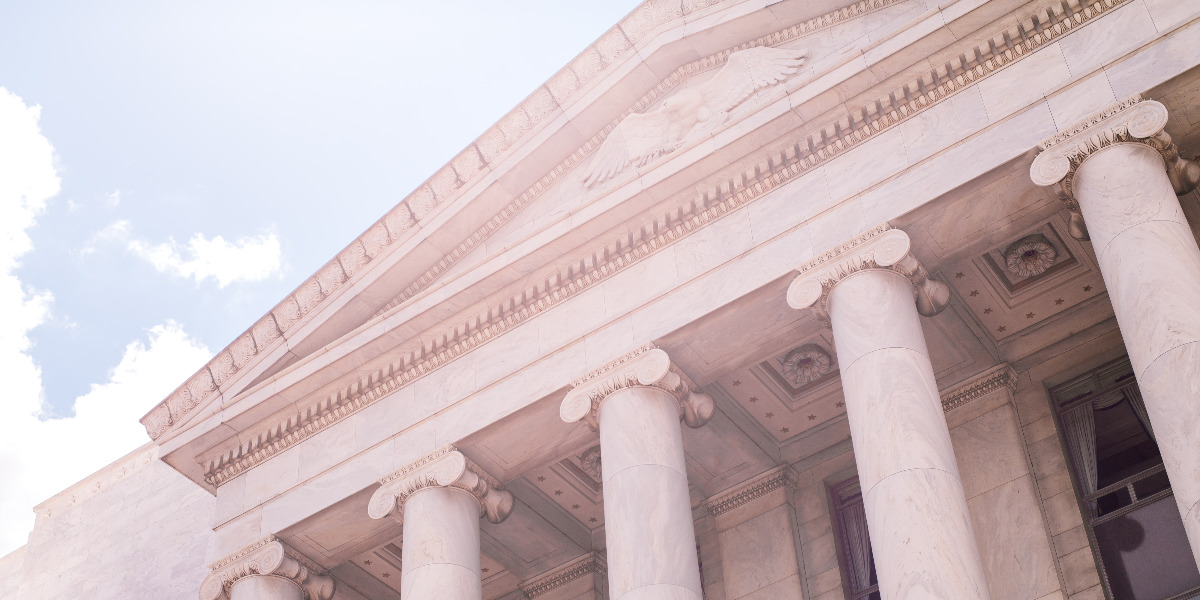 Photo by Katie Moum on Unsplash

In June, the AWS Institute spoke with two government digital leaders, Jaimie Boyd, chief data officer for the Province of British Columbia (Canada), and Matthew Cain, head of digital for the London Borough of Hackney (United Kingdom) about their use of open source tools in response to the pandemic. They were joined by Liam Maxwell, director of government transformation at AWS, and Peder Ulander, director of open source at AWS. During the conversation, we identified five key reasons why governments are choosing open source technologies to deliver citizen services.

Reusing what works means that governments don’t have to reinvent the wheel when it comes to solving common problems.

Starting with a common set of open-sourced building blocks allows governments to focus on customization where it is most needed—on customizing local user needs to deliver citizen services.

Early on, it was clear that no one-size-fits-all set of services would work for pandemic response. Both Boyd and Cain emphasized the variation in user needs. For example, in Hackney, the first priority for most citizens was a source of accurate, up-to-date information that people could access on their smart phones. This led Hackney to rapidly deploy the Find Support Services Map. At the same time, other citizens required personalized and immediate assistance with food, shelter, or medical care. Identifying these critically vulnerable persons was also possible using open source solutions.

Reusing common components allows government digital service teams to respond to citizen needs in a matter of days, and at scale.

Using open design elements from the GOV.UK Design System and server infrastructure already set up on AWS, Cain and his team were able to use or reuse available components and launch a new service over a weekend. “We believe passionately in small, quick pieces, loosely joined. What that’s meant is that we can take individual parts of a solution and stream them together to make a new proposition,” said Cain.

Reusing existing elements and building in the open also enabled British Columbia to deliver digital services to more than four million citizens across a territory of more 900,000 km² in a matter of days. When COVID-19 was designated as a public health emergency in early March 2020, Boyd’s team was able to launch a symptom checking application that soon had more than 200,000 downloads.

Community collaboration is an important tool for building trust.

Large communities collaborating to maintain open source code helps build trust in the security and reliability of open source technologies. Boyd argues that governments may face greater risk when they do not utilize open source and the timely security updates it enables. “You look at any government and they have a network of applications, many of which have just not been maintained in three to four years, and I would argue that that risk is far greater than any of the risks that come with open source,” said Boyd.

The panelists predicted that governments’ successful use of open source during the recent crisis will lead more governments to commit to “open source by default” to provide reliable and timely digital services for their citizens. To support these efforts, AWS launched a new resource for customers called Open Government Solutions, a curated catalogue of open source and public resources published by government agencies and other public sector organizations around the world.

Getting started on open source solutions for government

Check out some open source solutions for government, resources, and tools to get started.

Check out these open source repositories and catalogues:

¹Open source generally refers to code that is made open and published under an open source license but it also includes resources such as standards, practices, design patterns and prototype kits.