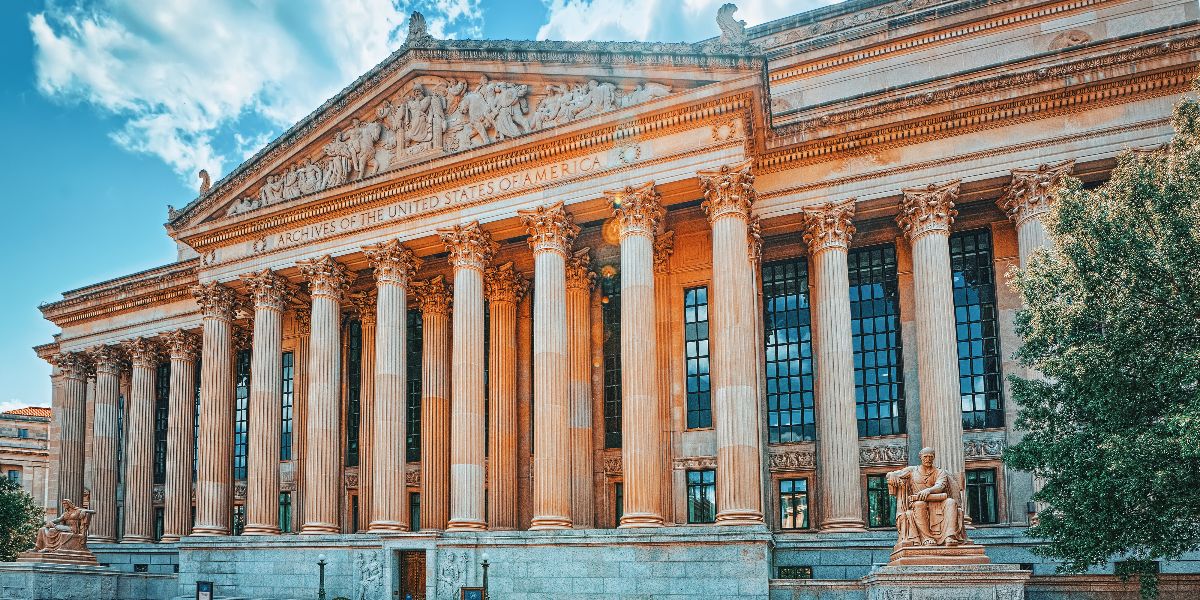 On April 1, the US National Archives and Records Administration (NARA) released the 1950 Census data to the general public. Census data is released 72 years after a census is conducted, and it has been 10 years since the last census data for the 1940 Census was publicly released. With the support of cloud technologies, this release marks a number of important firsts. Amazon Web Services (AWS) is honored to support the release of the 1950 Census and help make this data available to the public.

The release of the 1950 Census data is historic for a number of reasons. First, it is the first time that the public will be able to download the entire census on launch day – amounting to almost 6.6 million population schedules in total. The 1950 Census website where the public can access the data is hosted on AWS and uses Amazon Simple Storage Service (Amazon S3), AWS Lambda, and Amazon CloudFront to provide the scalability to meet the demand of millions of visitors. Additionally, the 1950 Census data is being hosted by the AWS Open Data Sponsorship Program. This program makes high-value, cloud-optimized datasets publicly available on AWS, which helps serve NARA’s mission to cultivate public participation through access to valuable government records.

NARA is also leveraging machine learning (ML) to improve access to the records. Using Amazon Textract, NARA was able to extract and ingest approximately one hundred thirty million handwritten names from the 1950 Census population schedules, which enables 1950 Census website visitors to search the schedules by name.

Cloud services, including AI and ML, are helping customers across the US government improve the ways they deliver their missions. AWS is proud to support NARA’s mission as the Archives makes the 1950 Census data available to the public.

Read more about how AWS supports the census and other open data stories on the AWS Public Sector Blog.