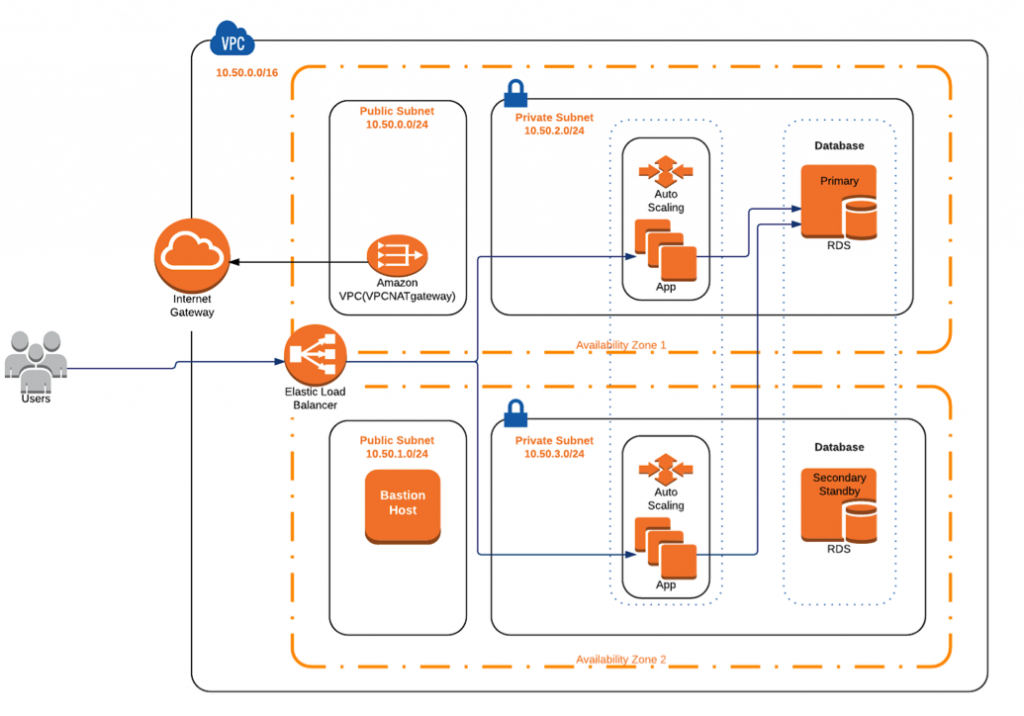 Launch Your App with the AWS Startup Kit 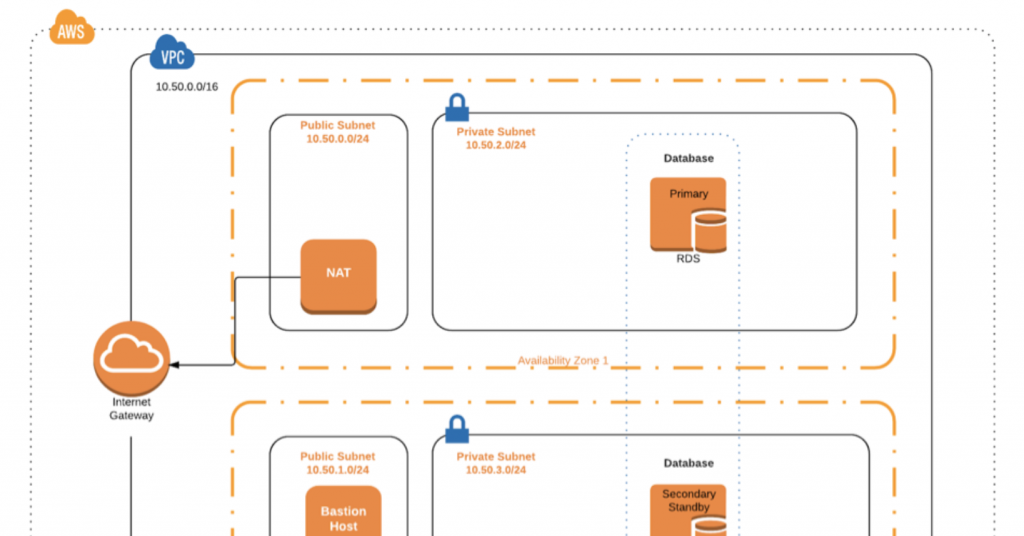 Building a VPC with the AWS Startup Kit

The AWS Startup Kit provides resources to help startups begin building applications on AWS. Included with the Startup Kit is a set of AWS CloudFormation templates that create fundamental cloud infrastructure building blocks. For purposes of this post, we’ll look at the building blocks that relate to an Amazon Virtual Private Cloud (Amazon VPC), a bastion host, and an (optional) relational database. 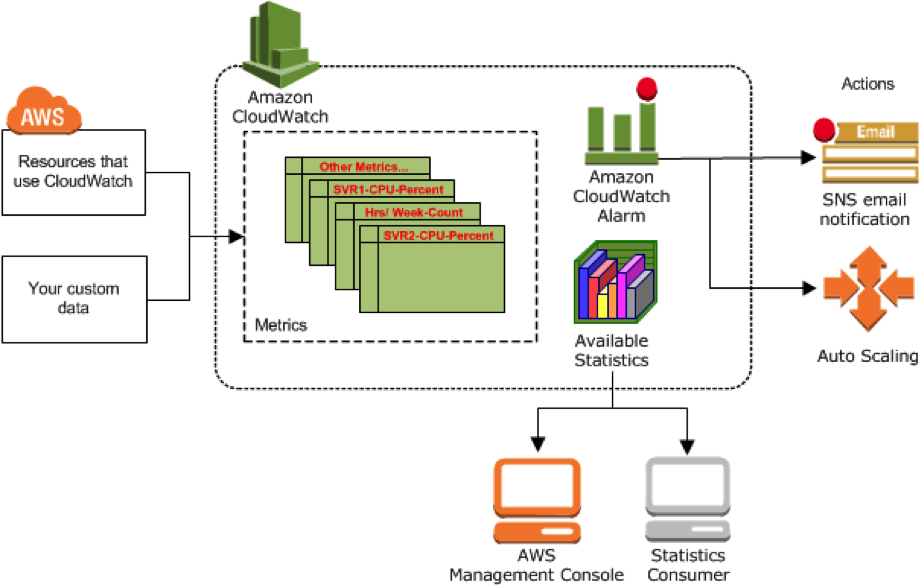 Monitoring an App: Examples from the AWS Startup Kit

To demonstrate monitoring with AWS services, I’ll use the AWS Startup Kit, which is a set of resources designed to accelerate a startup’s product development on AWS.

In Season 4 of the hit HBO show, “Silicon Valley,” the character Jian Yang attempts to build an app that uses image recognition artificial intelligence (AI) to identify and label the foods in captured pictures. But there is a fairly major glitch: his app can only differentiate between hot dogs and… not hot dogs. Once I stopped laughing, the episode prompted a question that centers on my role as a Solutions Architect at AWS: How easily could I build my own hotdog identifying app? Turns out, pretty easily. 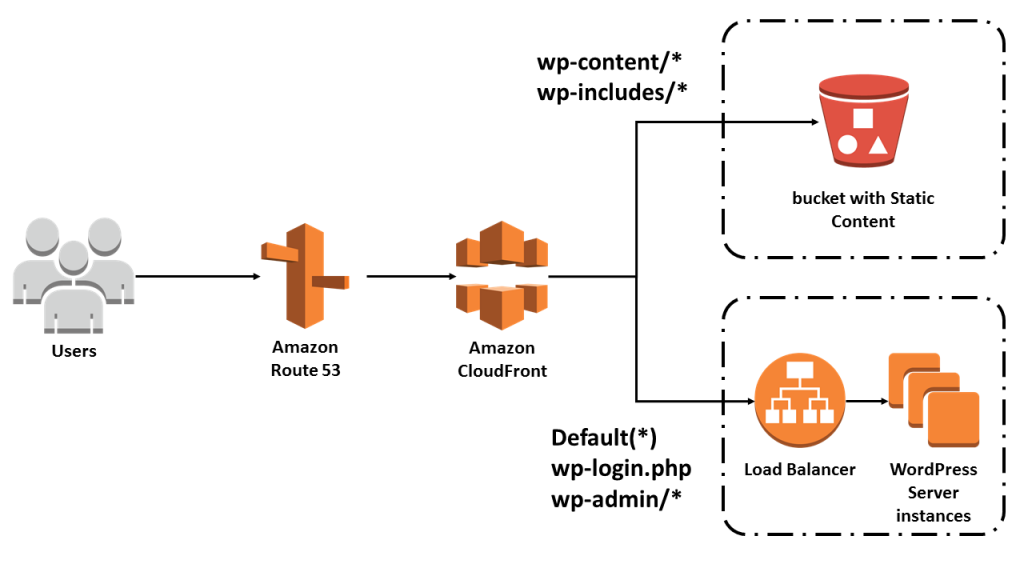 How to Accelerate Your WordPress Site with Amazon CloudFront

Blogging and content production have become the marketing tool of choice for many startups and a fair number of founders find themselves choosing WordPress to power their messaging. Already the content management system (CMS) of choice for 28% of the web, WordPress is the biggest self-hosted blogging tool in the world and perhaps the only […]

How to Secure Your Instances with Multi-factor Authentication

An AWS Solutions Architect walks through implementing an additional layer of authentication security for your EC2 instances by requiring two-factor authentication for administrators to use SSH to connect. 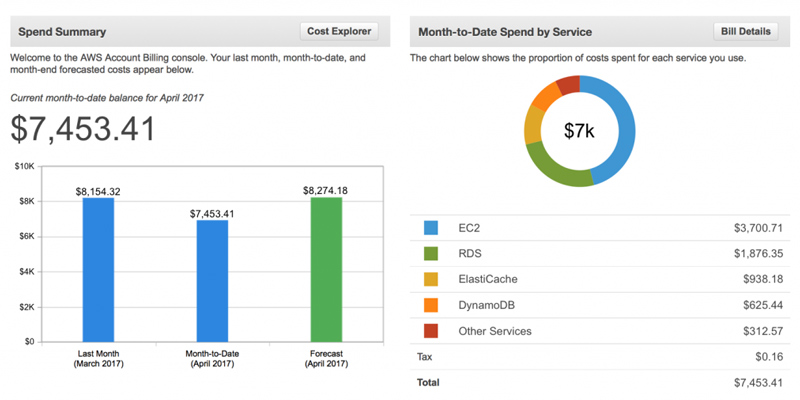 Getting Started with AWS Cost Management

After you have created your first AWS account and applied security best practices, you may next want to start tracking your AWS costs so that you can stay within your budget. With AWS, you only pay for what you use, which results in a variable cost model, much like a utility bill. The more you […]

AWS serverless and managed services allow you to quickly build applications without worrying about the underlying infrastructure. In this post, you have seen an example of this by building a fun, simple IoT project to enhance the experience of your Airbnb guests and to make your job as a host more convenient. 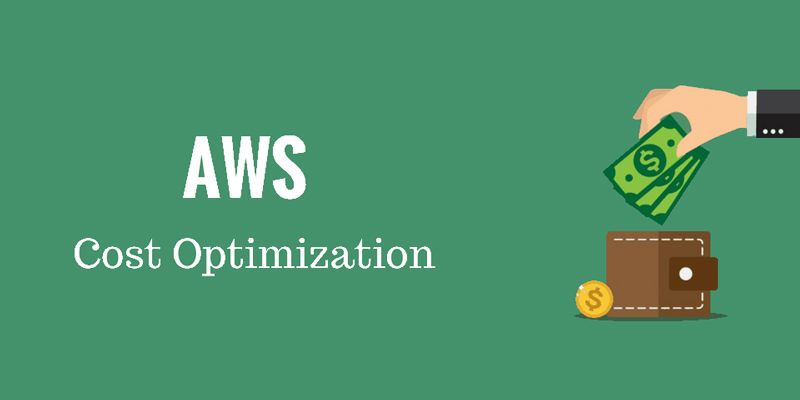 Optimizing Your Costs for AWS Services: Part I

Since its inception in 2006, AWS has been committed to providing small businesses and developers the same world-class infrastructure and set of tools and services that amazon.com itself uses to handle its massive-scale retail operations. In part one of this series on costs, we highlight how you can optimize your budget by using AWS in highly cost-effective ways. 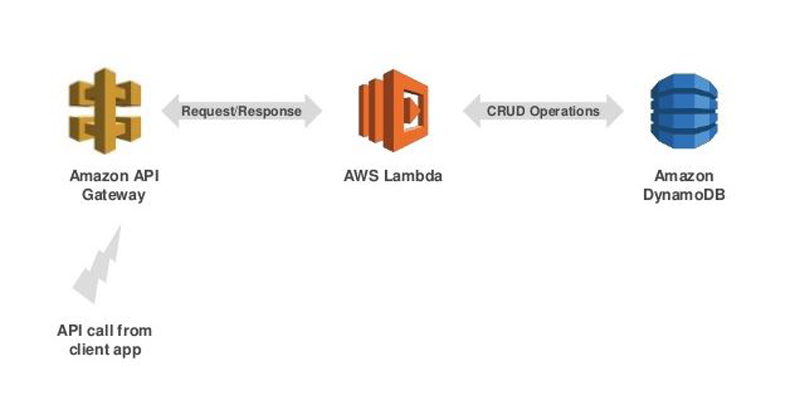 “What’s the easiest way to get started on AWS?” is a common question. Although there are many well established paths to getting started, including using AWS Elastic Beanstalk, serverless computing is a rapidly growing alternative.