“Times are changing” – when Bob Dylan published his record breaking album in 1964, the automotive industry was riding on a wave of success. Cars became widely available for the public, and luxury icons such as the Porsche 911 were born. Today, Bob Dylan’s words resonate much more with anyone involved in the automotive industry, […]

Overview We hope you are ready for SPS 2022 (Smart Production Solutions), because we want to see you there! This year’s show theme focuses on bringing automation to life, and that all starts with smart manufacturing—achieved through cloud-based technologies that simplify digital transformation. Amazon Web Services (AWS) cloud technology can enable the innovation and agility […] 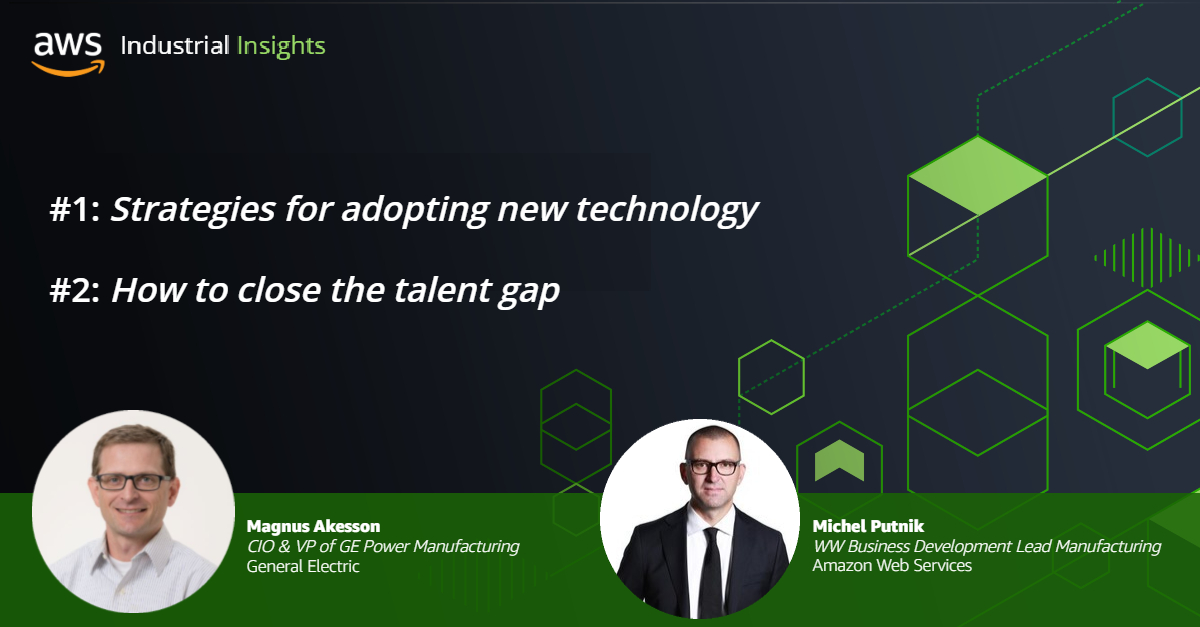 Introducing “AWS Industrial Insights” We are excited to launch a brand new podcast series, AWS Industrial Insights. In every episode, we interview visionary leaders from industrial companies to share their insights on technology, innovation, and leadership. This podcast is for industrial business leaders who are looking to make data-driven decisions and learn from those who’ve […]