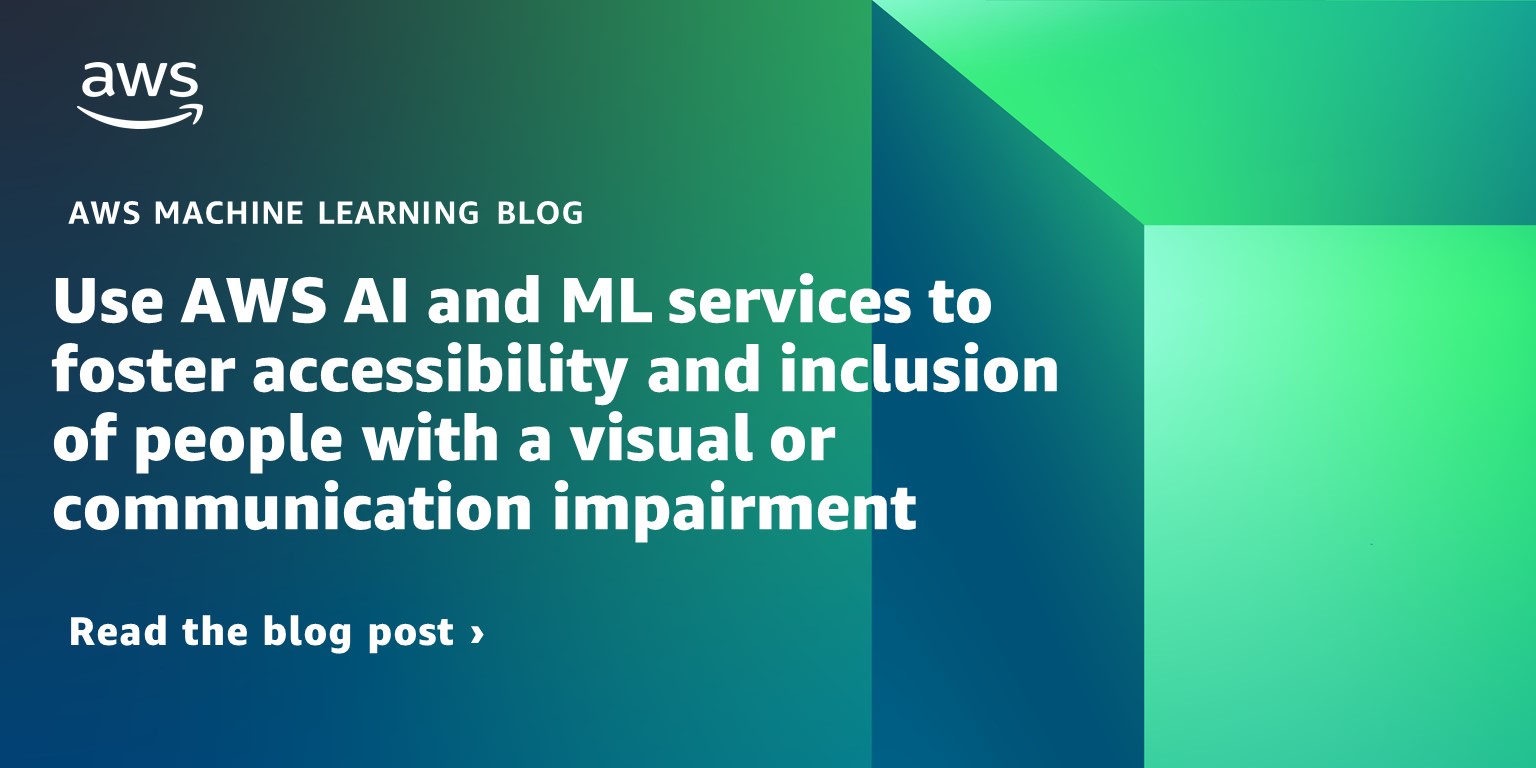 AWS offers a broad set of artificial intelligence (AI) and machine learning (ML) services, including a suite of pre-trained, ready-to-use services for developers with no prior ML experience. In this post, we demonstrate how to use such services to build an application that fosters the inclusion of people with a visual or communication impairment, which […] 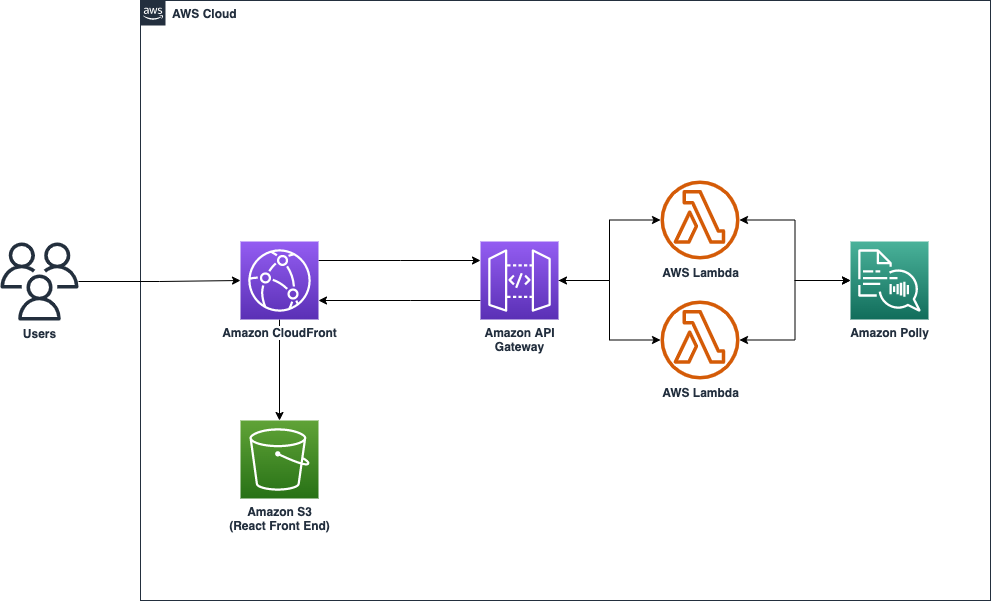 Organizational diversity, equity and inclusion (DEI) initiatives are at the forefront of companies across the globe. By constructing inclusive spaces with individuals from diverse backgrounds and experiences, businesses can better represent our mutual societal needs and deliver on objectives. In the article How Diversity Can Drive Innovation, Harvard Business Review states that companies that focus […]

Approximately 7,000 languages are in use today. Despite attempts in the late 19th century to invent constructed languages such as Volapük or Esperanto, there is no sign of unification. People still choose to create new languages (think about your favorite movie character who speaks Klingon, Dothraki, or Elvish). Today, natural language processing (NLP) examples are […]