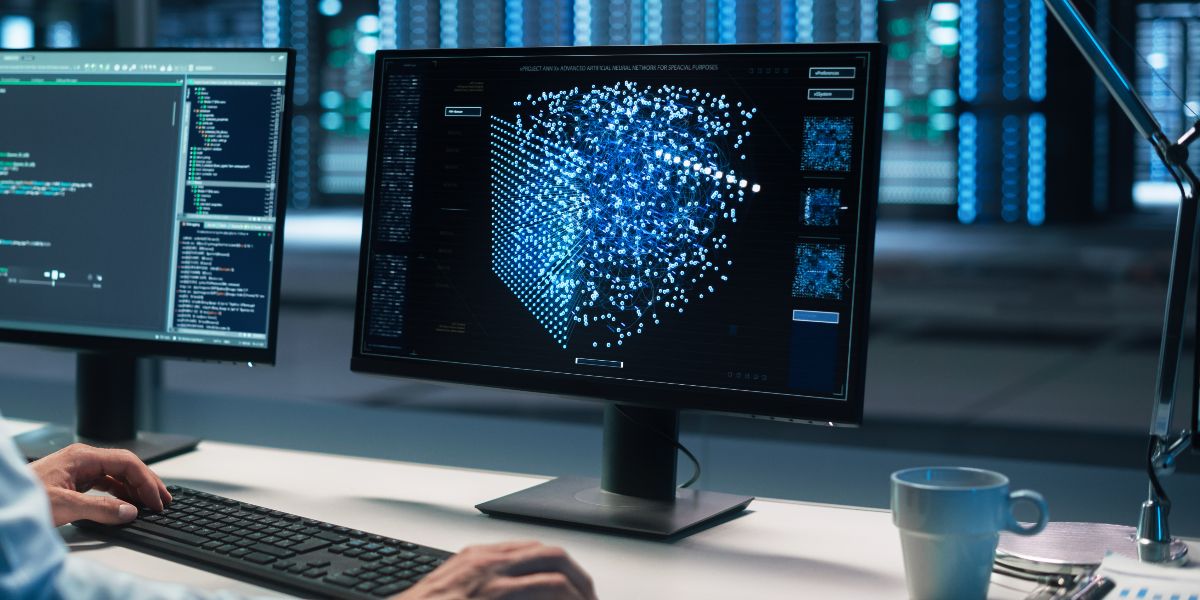 Imagine solving computational problems that classical computers can’t, such as generating truly random numbers unaffected by human bias, at high speed and in real time. That is the promise and potential of quantum computing, which uses the laws of quantum mechanics to improve the way and speed at which information can be processed.

In India, the Quantum Computing Applications Lab (QCAL), a collaboration between the Ministry of Electronics and Information Technology (MeitY) and Amazon Web Services (AWS), announced that it will strengthen its scientific research and industry focus for its second cohort through new support from the Office of the Principal Scientific Adviser (PSA) to the Government of India, as well as Indian advanced technology consultancies and AWS Partners Mphasis and Fractal.

The Office of the PSA, with its scientific expertise, will support the vision of the MeitY QCAL through outreach and engagement with academia, research institutions, and startups. AWS Partners Mphasis and Fractal–two companies at the forefront of developing quantum computing capabilities–will extend their support to MeitY and AWS to evaluate research proposals and mentor the research applicants in the second cohort. The MeitY QCAL will accept applications for the second cohort later this month.

The MeitY QCAL was set up in January 2021 to provide scientific, academic, and developer communities access to a quantum computing development environment aligned with the India government’s science and technology priorities. The latest addition of scientific and technology organisations like the Office of the PSA, Mphasis, and Fractal will provide the MeitY QCAL with cross-discipline collaboration to enable researchers, academia, and startups engaged in the QCAL with greater impetus, direction, technical support, and mentoring to explore quantum computing research.

The MeitY QCAL is the only initiative of its kind in India that provides quantum computing as a service on the cloud to government ministries and departments, researchers, scientists, academia, and developers to enable advances in areas such as manufacturing, healthcare, agriculture, and aerospace engineering. The MeitY QCAL is also the first quantum computing applications lab on AWS to support a government’s science and technology mission at a country level.

The MeitY QCAL provides access to quantum computing hardware, simulators, and programming tools, on-demand and at no cost, via Amazon Braket. This enables scientists and developers to build algorithms, conduct advanced simulations, and run experiments. Amazon Braket includes simulators so developers can test their work on standard computing environments before running applications on quantum computers. The service allows for simpler and quicker experimentation, which is important because many of today’s quantum workloads are in their infancy and this flexibility helps customers fine-tune their ideas, iterate, and scale future projects.

For its first cohort, the MeitY QCAL received research proposals from premier academic institutes across India, such as Indian Institutes of Technology (IIT), Indian Institutes of Science (IISc.), Indian Institutes of Science Education and Research (IISER), Birla Institute of Technology and Science (BITS), National Institute of Technology (NIT), and Indian Statistical Institute (ISI). These proposals focused on topics such as quantum computation, quantum information, exploration of quantum algorithms, quantum simulators/hardware, quantum machine learning, optimization problems, and quantum systems for new application domains such as drug discovery and materials. Currently, 16 of these proposals have been accepted by MeitY QCAL, and will receive AWS credits to use Amazon Braket, and technical and programmatic support from AWS.

“We are pleased to see the addition of more scientific and technical capabilities, and industry insight for the MeitY QCAL through the Office of the PSA, Mphasis, and Fractal, towards the goal of nurturing a stronger quantum computing community in India. This engagement will empower the research, academic, and startup community with valuable expertise, experience, and best practices, and enable them to boldly experiment with quantum technology,” said Kanishka Agiwal, Head of Service Lines, for the public sector for AWS India and South Asia at Amazon Internet Services Private Limited (AISPL). “The first cohort of 16 proposals accepted by the MeitY QCAL will benefit from the breadth and depth of AWS as they undertake their research and innovation in quantum computing, and we can’t wait to see where this game-changing technology will take them.”

Quantum computing scientists are developing quantum algorithms that solve computational tasks much faster than algorithms based on binary logic. Grover’s algorithm, a quantum search tool developed by computer scientist Lov Grover that can search databases faster than a classical computer, is an example. Tasks that would take a traditional computer one million steps can be done in around 1,000 steps using a quantum computer. New systems can be built using quantum algorithms to solve challenges in artificial intelligence, materials science, medical research, supply chain optimization, and more. The MeitY QCAL collaboration brings together industry, government, and academia to harness the power of quantum and identify novel solutions to some of these global challenges.

“As MeitY continues to be the leading force behind the Government of India’s efforts to promote inclusive and sustainable growth of the electronics and IT industry, an emphasis on research and development innovation, and ensuring secure cyberspace will be of utmost relevance. Through the creation of the Quantum Computing Applications Lab in collaboration with AWS, MeitY has taken an important step to identify quantum computing problem statements faced by ministries, other government agencies, research institutions, and academia,” said Professor Ajay Kumar Sood, Principal Scientific Adviser to the Government of India. “Democratizing quantum computing by facilitating no-cost access to necessary hardware and software will aid our researchers and developers in their endeavour of research and discovery. My sincerest wishes to MeitY on this very fruitful collaboration with AWS.”

“We are delighted to collaborate with the Government of India, MeitY QCAL, and AWS to build and enhance the quantum computing community. As one of the frontrunners in quantum computing in India today, we will be leveraging our industry expertise and quantum capabilities in building a thriving quantum technology-driven economic sector. At Mphasis, we aim to utilize the synergy between academia, industry, and government to drive the commercialization of scientific discoveries in quantum computing.  With this initiative, we intend to make a concentrated effort to aid the tech investments of the Government of India and support the research community in the country to develop niche quantum computing applications,” said Srikumar Ramanathan, Chief Solutions Officer of Mphasis.

“Quantum computing will accelerate scientific and technological breakthroughs over the next decade by significantly expanding computational capabilities. Classical computing provided the major thrust for the information age, and quantum computing has the potential to play a similar role in the age of intelligence and artificial intelligence that we have entered,” said Srikanth Velamakanni, Co-founder, Group Chief Executive, and Vice Chairman of Fractal. “India has the opportunity to lead the world in quantum computing by bringing together innovative research institutions, deep-tech companies, and entrepreneurs. We look forward to contributing to this vibrant quantum computing community in India.”

While the journey to democratize quantum computing is still in its early stages, scientists and researchers are on track to utilizing this powerful technology to benefit daily life. AWS’s work with MeitY is an example of a public-private collaboration that helps accelerate innovation and pave the way to new transformative computing capabilities. The participation of the Office of the PSA, along with Mphasis and Fractal, in the MeitY QCAL aims to strengthen the quality of research proposals, as well as widen the research scope through this increased engagement between the scientific community and industry.

Do you have questions about how AWS can help support your needs in quantum computing? Contact the AWS Public Sector Sales Team.

Read more about AWS for research: