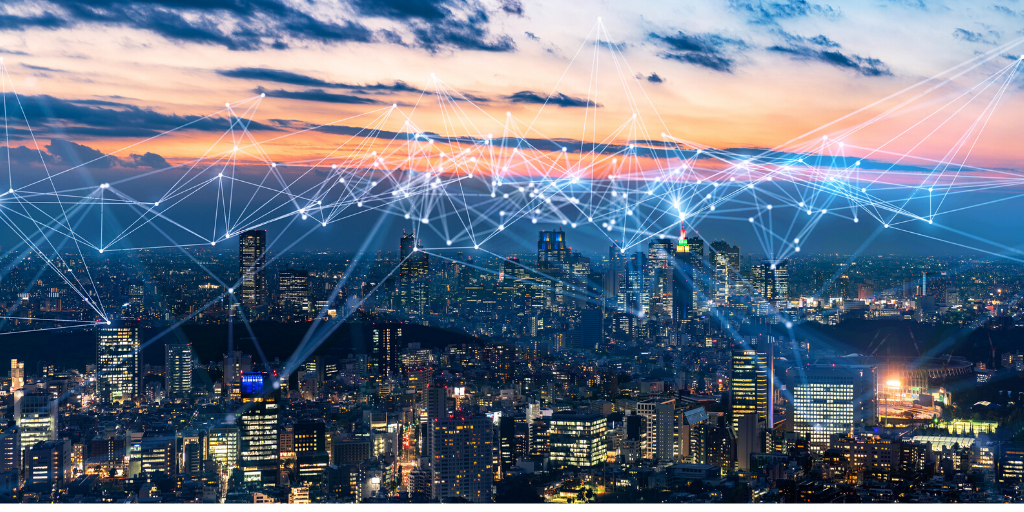 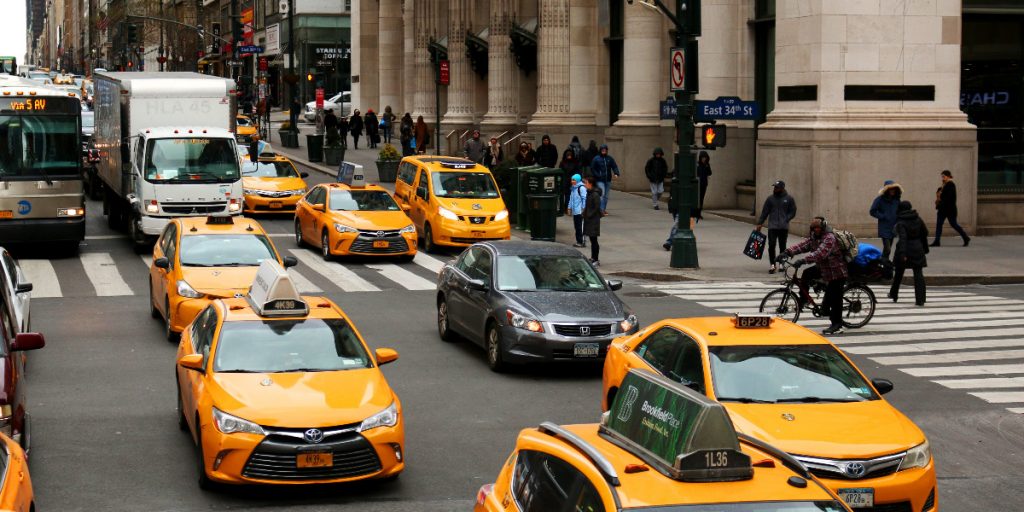 Improving your commute, a cloud at a time: Transportation in the age of technology

Our cities are becoming smarter and faster every day, and as the modern city evolves so does its transportation offerings. By migrating transportation services to the cloud, cities can evolve to meet constituents’ transportation needs. To meet a modern-day travelers’ expectations, the cloud drives innovation by providing real-time analytics and predictive modeling that can make transportation easier and faster. 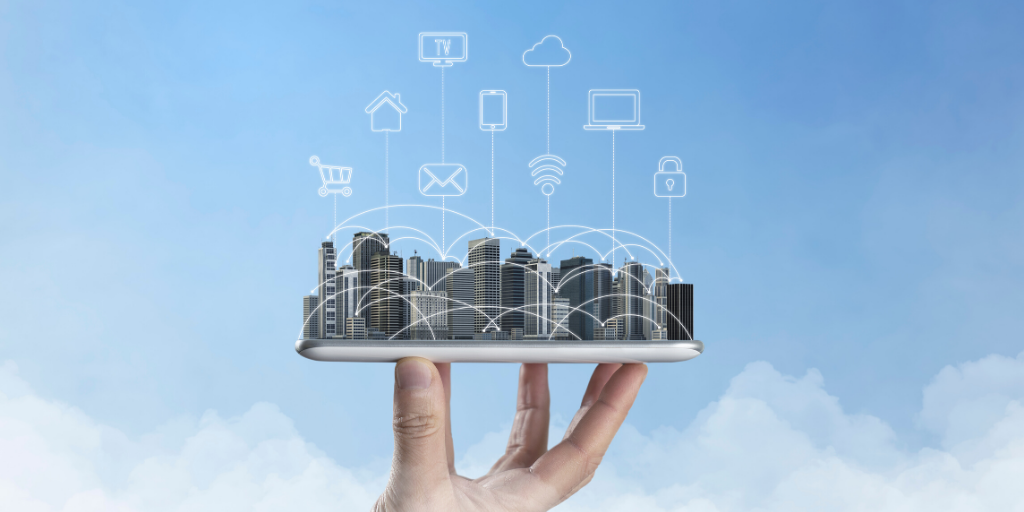 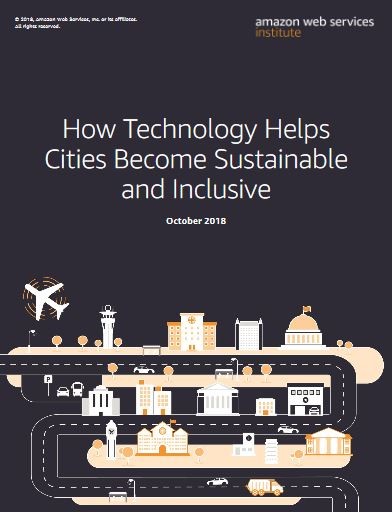 The Amazon Web Services (AWS) Institute today released a briefing paper that illustrates how cities are using technology to enhance access to services and quality of life for their residents. As cities become home to the majority of the world’s population, leaders must ensure that urban infrastructure and services can accommodate growth, and that no one is left behind. Increasingly, they are turning to cloud technology for solutions to the challenges they are facing – from problems like traffic, parking, and waste management to public health crises and natural disasters. 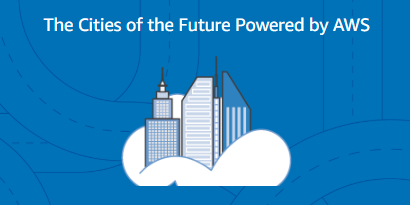 Transportation and traffic management are hot topics when city planners and administrations think about ways to make a city smarter and more livable. Recent statistics tell us that drivers in the U.S. spend an average of 42 hours per year in traffic in cities and lose $1,400 on gas, while idling. In Europe, cities like London and Paris show an average of 74 and 69 hours spent idling per year respectively. Researchers in England found adding an additional 20 minutes of commuting per day has the same negative effect on job satisfaction as receiving a 19% pay cut. These statistics and an increasing desire to be more environment friendly are reasons why city leaders are looking to tackle this problem. 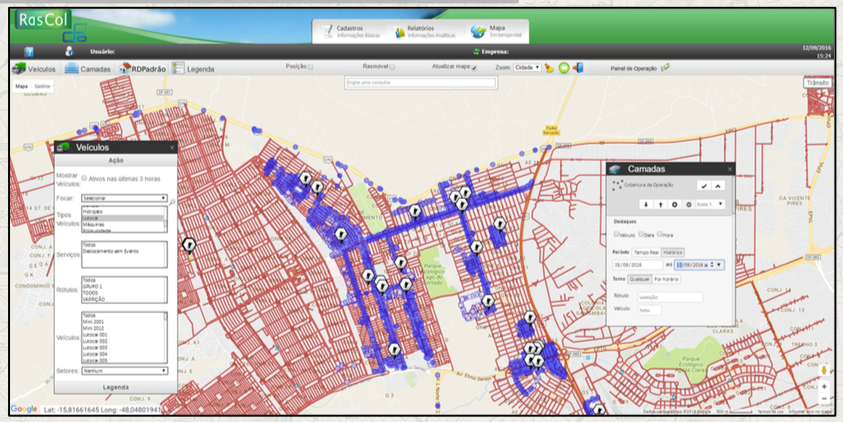 A Case for the Cloud in LATAM: When Urban Cleaning and Waste Collection Meet IoT

Recife, the capital of Brazil’s northeastern state of Pernambuco, is distinguished by its many rivers, bridges, islets, and peninsulas. The municipality of Recife, with an estimated population of 1.62 million, is at the center of a metropolitan region formed by 13 municipalities and around 94 neighborhoods. The cost to maintain such a large metropolis is great, requiring a complex public-cleaning operation with thousands of vehicles and employees, which was consuming nearly 10% of the city’s budget. Before implementing a new technology solution, supervising contractors and controlling the quality of street-cleaning services throughout the city was challenging.

Cities worldwide are improving citizen services and economic and environmental outcomes through technology, while also seeking to create a vision of what a smart, connected, and sustainable city of the future will look like. While you can start building and experimenting today, it’s important to have a long-term vision and a set of principles to guide you in building cost-effective, adaptable, secure, and low-risk solutions during a time of rapid technological change. 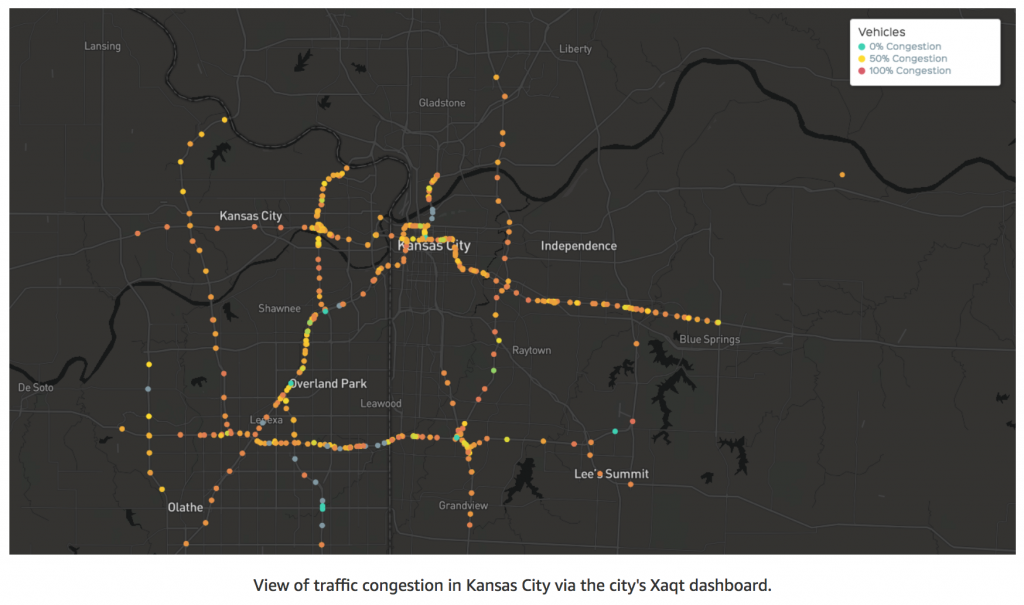 Cities relying on smart city solutions find value in core technologies, such as compute, storage, databases, and data warehouses; and advanced technologies like big data analytics, machine learning, Internet of Things (IoT), and artificial intelligence. A critical ingredient for any smart solution is data. It offers insight into the status of municipal processes, and the changes required to meet local government objectives. 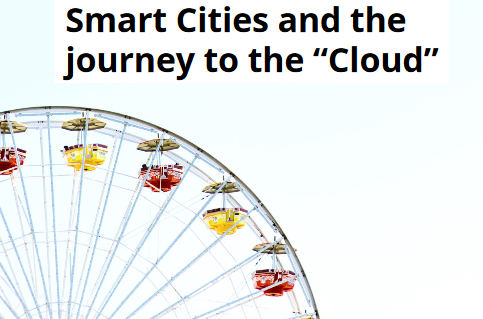 Smarter Cities: How the Cloud Can Help

With sensor technology, the Internet of Things (IoT) and machine learning capabilities, smart cities are coming online. Cities can use technology to quickly and effectively identify areas needing government attention. Sensors can measure things from noise pollution to the fullness of public trashcans. As these technologies become more common, policymakers around the world are proving that the path to a smart, connected city begins with its residents.

Amazon is collaborating with teams participating in the Global City Teams Challenge (GCTC) – a program led by the National Institute of Standards and Technology’s (NIST), a non-regulatory agency of the United States Department of Commerce – to allow global cities access to smart city solutions directly from AWS. GCTC helps communities partner with innovators […]