Mission: Providing business continuity for the future of work 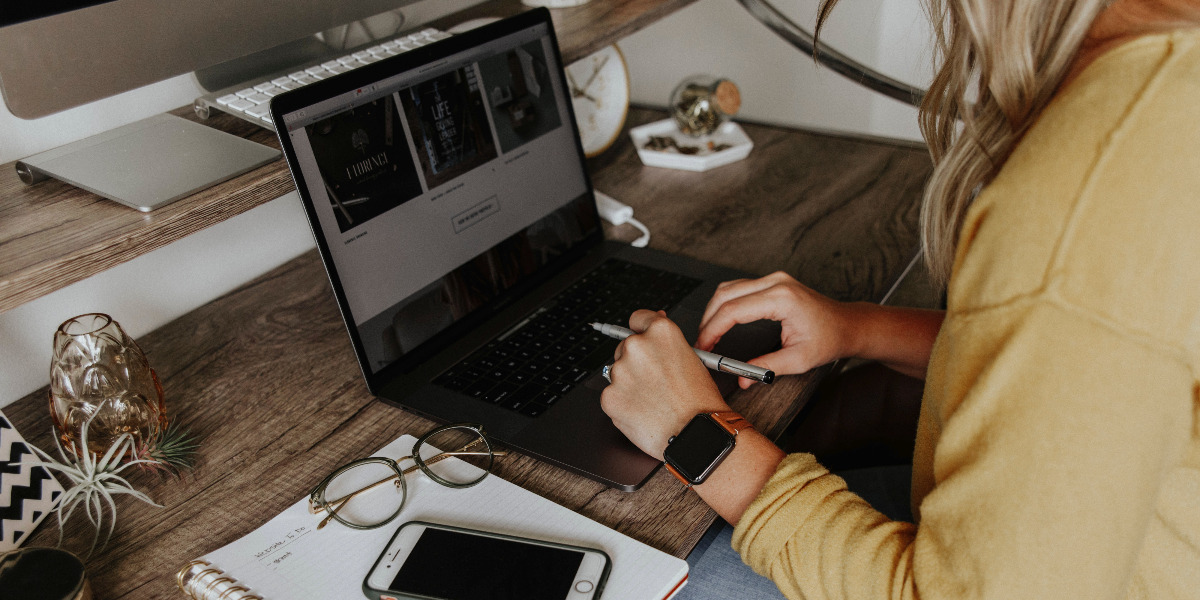 Photo by Corinne Kutz on Unsplash

Over the past few months, one of the biggest challenges for organizations and employees alike has been the sudden transition to remote work. But we have learned that remote work works when the right technology and leadership come together.

In a poll conducted by Harris Research, more than half of all employed Americans transitioned to working from home. At Amazon Web Services (AWS), we moved hundreds of thousands of employees to remote work arrangements. To support collaboration even when physically separated, we use Amazon Chime, Amazon Connect, and Amazon WorkDocs among other services. And while I didn’t know how it would turn out, I have been amazed by how our teams have embraced this new model.

We’re not alone. Some customers have told us that they may never send employees back into the office. Others will look to work-from-home options blended with office environments. Regardless of the approach, we want you to be able to choose the tools that are right for you—and prepare for whatever each day brings.

I want to share some impactful stories that demonstrate how governments have gone above and beyond using the cloud to quickly adapt to this new environment and shift away from the status quo. I hope these stories show how solutions forged in response to a crisis have thrust the public sector into a new age for IT—and provided some suggestions for how to best serve your mission.

The New Jersey Courts system already had the infrastructure in place that allowed them to shift to working from home. After transitioning out of the office, they were able to increase efficiency.

In response to COVID-19, many court systems nationwide had to stop proceedings. But, thanks to an investment in technology modernization, including a shift to the AWS Cloud, the New Jersey Courts system was able to maintain business continuity and operations without interruption, even with 99 percent of its staff working from home.

The courts system, which processes seven million cases per year, had already migrated 40 applications to Amazon Web Services (AWS) in the summer of 2019. They have used virtual courtrooms for criminal justice hearings for about three years to handle around 20 to 30 cases a week. Since March 2020, the courts have facilitated more than 50,000 virtual court events with 500,000 participants.

“We already had the doors open; we just made them a lot bigger,” said Jack McCarthy, chief information officer of New Jersey Courts. “Our team did about six months of work in six days, building out capacity for our VPN and virtual desktops, expanding our virtual courts from 40 to 340, and helping our staff get functional at home,” says McCarthy.

The virtual courts will stay in place for the next few years at a minimum as the courts system adapts to this new normal.

Work 2.0: Seamlessly shifting from the office to remote work

Similarly, LA County Internal Services Department (LA ISD) implemented its Amazon Connect solution over a year ago. So when the pandemic struck, they had a mature solution in place to enable employees to quickly and seamlessly shift the workforce of over 100,000 staff from office to remote work as soon as California’s shelter-in-place orders were issued.

Although no one could predict this current pandemic, the county’s existing mobile cloud-based strategy allowed them to shift workers who were used to the traditional in-office environment to a remote workspace– equipping them with the tools and software they need to do their job now and into the future.

Looking forward, LA County ISD will continue to build out its call center solution by incorporating more advanced services, such as Amazon Comprehend, a natural-language processing tool used for sentiment analysis and topic modeling. Chacko says, “One of our goals is to achieve first-call resolution, so that a call is resolved on the first contact with the center, rather than opening a help ticket and assigning a task.”

Hear directly from Benny Chacko, deputy manager of LA County ISD, in our Mission Critical Cloud five-part mini-series on the Fix This podcast.

In Italy, the City of Cagliari worked with AWS to shift over 600 city employees to work from home during mandatory quarantine measures. In just over a week, City of Cagliari staff from key departments such as payroll, finance, and legal were working remotely. Without the need to install software, these key personnel had a Windows 10 web-based client associated with the corporate Active Directory to access their applications.

In the following weeks, the number of personnel using Amazon WorkSpaces increased to 623. This included 50 City of Cagliari engineers who needed access to Amazon Graphics WorkSpaces to support their computer-aided design software applications. The city government is combining Amazon WorkSpaces with a connection from Cagliari’s datacenter on an encrypted VPN channel so that remote workers can keep important municipal functions up and running.

Piero Orofino, manager of the IT department at City of Cagliari, says, “During this time of national emergency, Amazon WorkSpaces has allowed City of Cagliari to continue supporting our citizens, even though we were confined to our homes. We, like many people around Italy, didn’t stop.”

This type of mindset from our public servants gives us hope. Organizations can continue to deliver services to citizens—anytime, anywhere—and continue to deliver on their missions. Although these examples show how governments were able to adapt and respond to the effects of the global pandemic, we want you to be confident moving forward, knowing you can depend on the scale, reach, security, and reliability of AWS.

Last month, I was thrilled to join a discussion at the virtual FORTUNE Most Powerful Women Summit with leaders from the U.S. Department of State, SoftBank Investment Advisors and GoDaddy. We explored the topics of business continuity, how companies are innovating to push for even more effective ways to do business across borders, and how technology has helped push collaboration and communication at scale during COVID-19. Watch our conversation:

Want to keep reading? Check out my other mission-focused blog posts: