How Rockdale County improved operations and security with the cloud 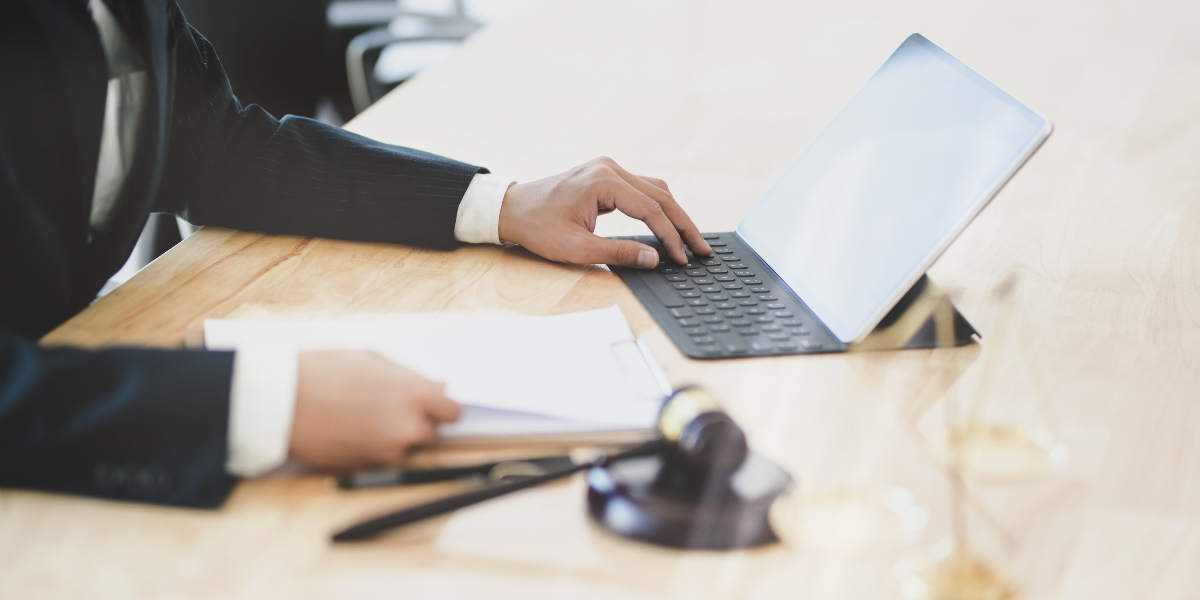 With cyber attacks on the rise, so too are stories about government agencies and departments that have been victims. Rockdale County, Georgia, is one of them. The jurisdiction experienced two cybersecurity incidents that lead Jamie Cabe, the county’s chief of staff, to work with Amazon Web Services (AWS) Partner Tyler Technologies, Inc. to use the cloud to make adjustments to strengthen the county’s security position. Migrating to the cloud not only enhanced data security and continuity of operations, but it also reduced network downtime by 99 percent, while streamlining budgeting and reducing the IT staff’s burden.

Unique to Rockdale County’s story is the impact of two security incidents on the county’s eight criminal justice entities. From superior, state, magistrate, and probate courts, to the District Attorney and Sheriff’s office, these impacted entities had relied on an on-premises network for their operations.

“When both of those incidents happened, it affected our network and prevented us from conducting business in our courts and justice offices,” Cabe explained. “In one instance, we were down for two weeks. In the other, we were down for approximately a week, so obviously that hindered us quite a bit as we could not provide services to our community.”

The effects were widespread. The Sheriff’s office, for instance, couldn’t process new incident reports or investigate crimes with case files locked in the network. Jail staff couldn’t access software that was housed on-site, and the many e-filers who were used to doing business with the courts could no longer do so.

A shift for prevention

Cabe noted that along with these security incidents, there had been other, smaller, network outages over the years that, while not cyberattack-related, caused down time. All of these together led an executive board to reach the unanimous conclusion that the county should move to cloud-hosted technology solutions offered by the county’s existing public sector technology provider, Tyler Technologies.

“Power in numbers really helped us,” Cabe said. “Six elected officials and two appointed officials all agreeing on one thing with reasons to back it up provided the support we needed to make it happen.”

As Cabe discussed the details of the jurisdiction’s move to the cloud, he noted one particular element that was crucial to the county’s success: “If you have multiple entities in an integrated system during a transition, select one office to drive.” In Rockdale County’s experience, this office was the Clerk of the Superior Court, which spearheaded the effort and got all involved offices together regularly for updates and input.

Another immediate benefit of the move to the cloud was overall streamlining of efforts, especially related to budget. Migrating to the cloud eliminated multiple contracts for multiple software products and combined them all into one agreement. It also reduced multiple invoices and payments across multiple offices down to just one payment by one office. “From a budget standpoint, it gave commissioners one fund to support, versus many,” Cabe noted.

In addition, the hosted environment of the cloud took the onus of data maintenance and upkeep off of the county’s IT department. “All of our responsibilities went away as they related to maintaining servers, software and hardware upgrades, and security,” Cabe said. With the focus off of these time-consuming tasks, IT staff was newly freed to spend time thinking more strategically and innovating to improve community service.

Finally, the county received the enhanced data security and continuity of operations that first drove the migration. This continuity means that there’s no break in service for the county’s justice stakeholders who were locked out of information during the earlier outage. Now, they can count on required information being available and accessible, providing uninterrupted service to constituents.

Equally important is data security. “The cloud secures our data even more so than we could have done onsite,” Cabe explained. “We quickly realized our data was going to be in a much more secure environment and that it was going to be routinely backed up. We also have the sense of security in knowing that if something major happens and we’re not on site, we can still have the ability to access our software from any internet source.”