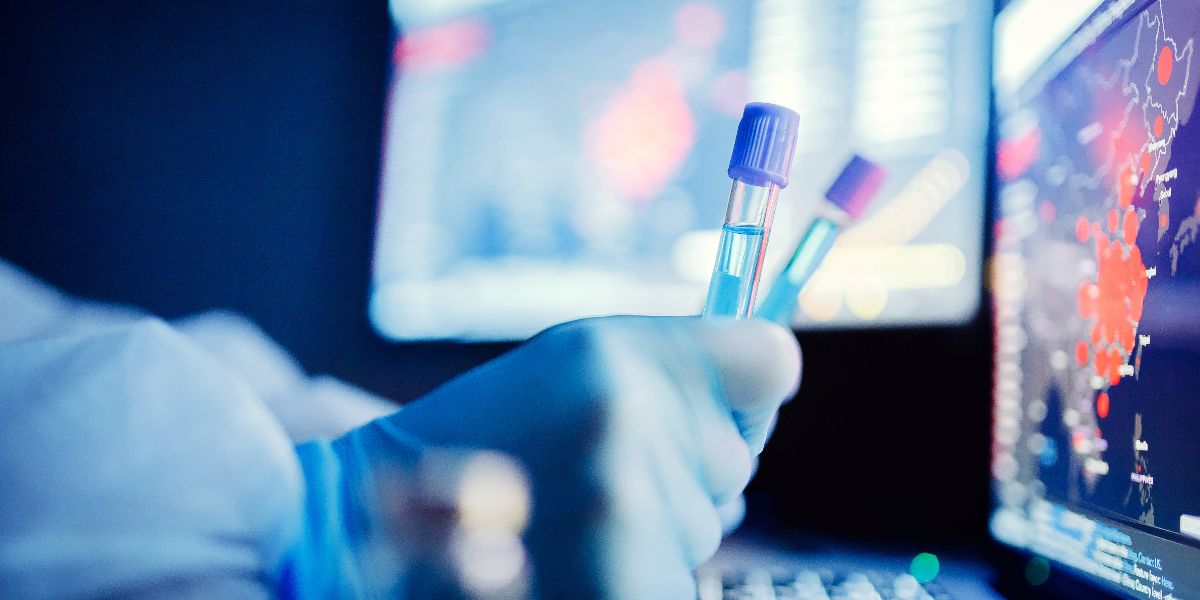 Singapore consistently ranks among the world’s healthiest countries, with many crediting its modern and efficient public healthcare system. As the agency responsible for supplying the enabling technologies that power this ecosystem, the Integrated Health Information Systems (IHiS) plays a pivotal role in Singapore’s healthcare success.

IHiS’ mission is to improve the health of Singaporeans and health administration by integrating intelligent, highly resilient, secure, and cost-effective technologies with processes and people. The agency supports more than 60,000 healthcare users through the application of clinical informatics, computer science, data science, mechatronics, and standards-based IT.

Over the past two years, IHiS has worked with public and private healthcare organizations across the country to manage the COVID-19 pandemic, from teching-up community care facilities and vaccination centers, to boosting the capabilities of all public healthcare hospitals and even primary care providers to help them manage COVID patients better.

IHiS already ran several systems on AWS and also had a large number of staff who were proficient in AWS service design and operation—and IHiS knew that it could enlist the expertise of the local AWS office if required. With this in mind, the agency decided AWS would serve as the foundation for its new vaccination operations IT system.

By leveraging AWS, IHiS could rapidly scale the Vaccination Operations IT System to support vaccination volume from an initial load of 8,000 daily vaccinations to a peak of 80,000 daily vaccinations within four weeks. The setup also allowed the agency to implement blue-green deployment to reduce downtime; conduct targeted pilot deployment; and perform mass deployment to more than 160 vaccination sites when the features were ready for increased efficiency and safety. Collectively, these actions contributed to helping Singapore vaccinate its population quickly.

Later, as vaccination volumes grew, IHiS identified bottlenecks in two areas: bandwidth and demilitarised zone (DMZ) resiliency. A DMZ is a perimeter network that protects an organisation’s internal network from untrusted traffic. IHiS management decided to set up a dedicated and more resilient DMZ. By leveraging AWS Cloud-native services and timely support from AWS and IHiS partners, IHiS completed the setup of the new DMZ within three weeks instead of the six or more months it would have taken using traditional solutions.

The privacy and security of citizen data was of the utmost importance for IHiS. AWS is committed to providing customers with privacy and security protections when using AWS services, including the extensive set of security and encryption services that meet the requirements of security-sensitive organisations to help implement complete customer control of their data.

During the rapid infrastructure scaling and DMZ setup, AWS personnel worked alongside the IHiS team to provide timely reviews on architecture and detail design, and post-implementation review. In addition, AWS Professional Services (ProServe) consultants ran security audits and assessments to make sure IHiS’ AWS setup and configurations, such as identity and access management, networking, and logging, complied with security standards and best practices.

During the post-implementation design review, following the initial performance test of the DMZ, the IHiS team found the end-to-end response time unsatisfactory. AWS ProServe consultants worked with IHiS to review and fine-tune the design—and the response time improved by five times, reduced from more than 100 milliseconds to around 20 milliseconds under the same load.

In addition, AWS helped IHiS to continuously update its GPConnect IT system—a critical tool used by health practitioners across the country—to support vaccination operations on the ground. To date, IHiS has developed and deployed 12 releases across nine months to the system. The result is faster, smoother, and safer processes for patients to receive vaccinations. At its peak, GPConnect was deployed at more than 160 vaccination sites.

Alan Goh, assistant chief executive and deputy chairman of IHiS’ VacTech Workgroup said: “By leveraging AWS infrastructure and service in several areas, we’ve been able to focus our efforts on application design and development instead of time-consuming infrastructure and operational maintenance. That’s enabled us to meet the rapidly evolving demands of vaccination operations. With the high rate of digitisation in our VacOps process, patients were able to see their vaccination records in HealthHub immediately after their vaccination.”

For more information about how AWS assists in critical healthcare missions around the globe, visit the AWS for healthcare hub, or contact us directly.