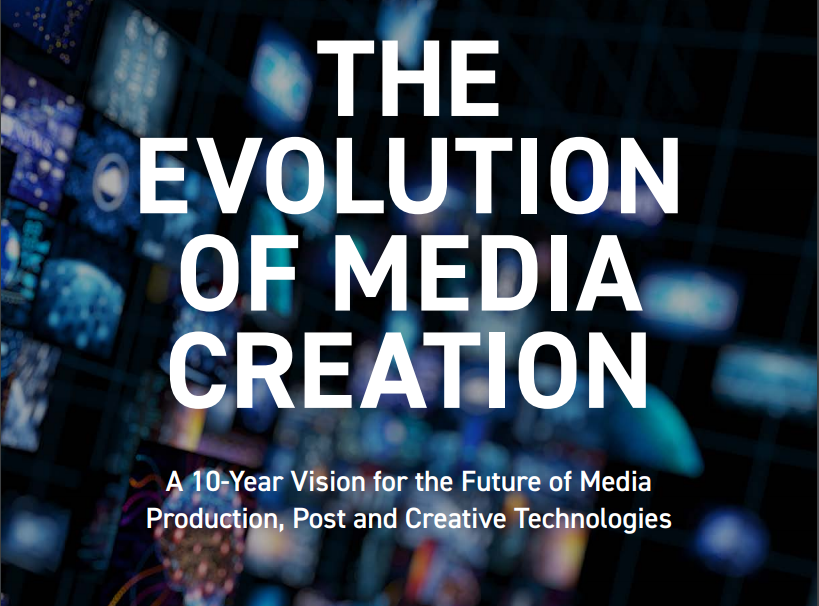 MovieLabs releases the evolution of media creation, a vision of content production in 2030

MovieLabs and its member studios (Paramount Pictures, Sony Pictures Entertainment, Universal Studios, Walt Disney Pictures and Television and Warner Bros. Entertainment) have published a white paper laying out a vision for the future of media creation technology some 10 years into the future. From the executive summary: Within this document, MovieLabs and its member studios have […] 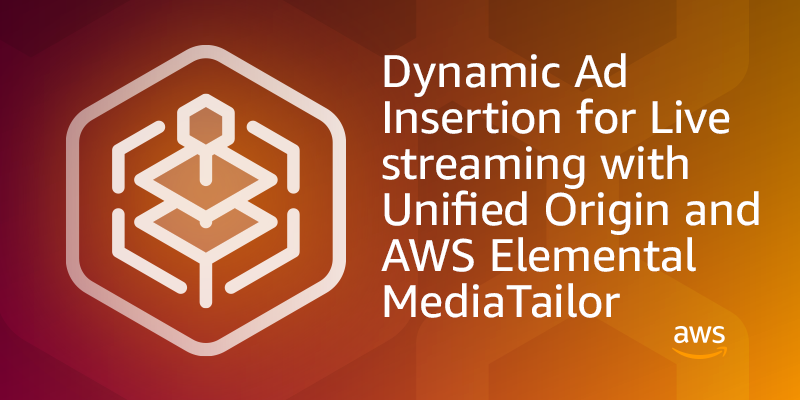 Guest authored by: Unified Streaming The content and opinions in this post are those of the third-party author and AWS is not responsible for the content or accuracy of this post. By combining Unified Streaming’s Unified Origin for Live with AWS Elemental MediaTailor for server-side ad insertion, you can do DAI (Dynamic Ad Insertion) for […] 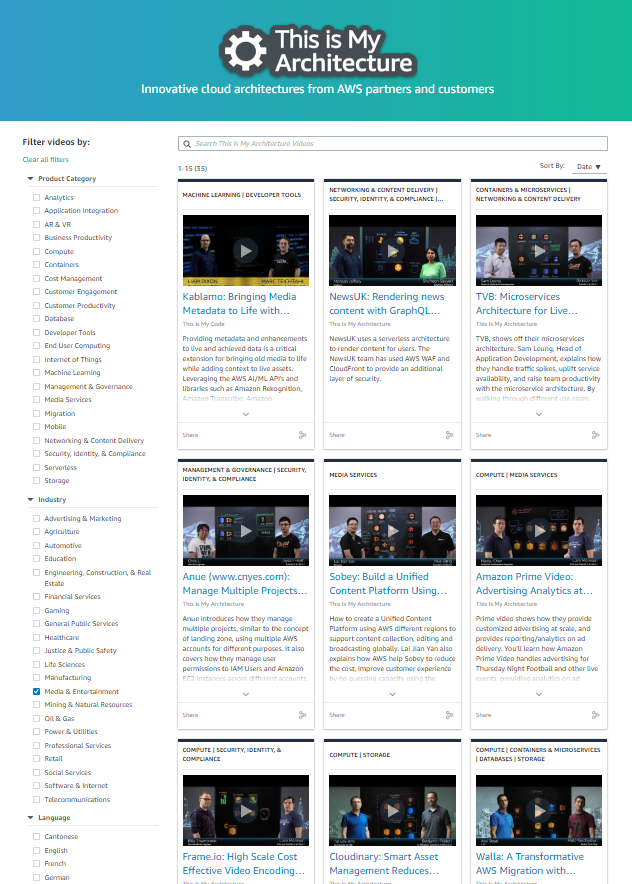 This is my architecture videos in one place

Want an in-depth look at how the most innovative media companies are solving tough problems? Click here to check out all M&E-related This is My Architecture videos From advertising and streaming analytics, to rendering in the cloud, to broadcast playout, and everything in between, hear from AWS M&E subject matter experts and customers about how […] 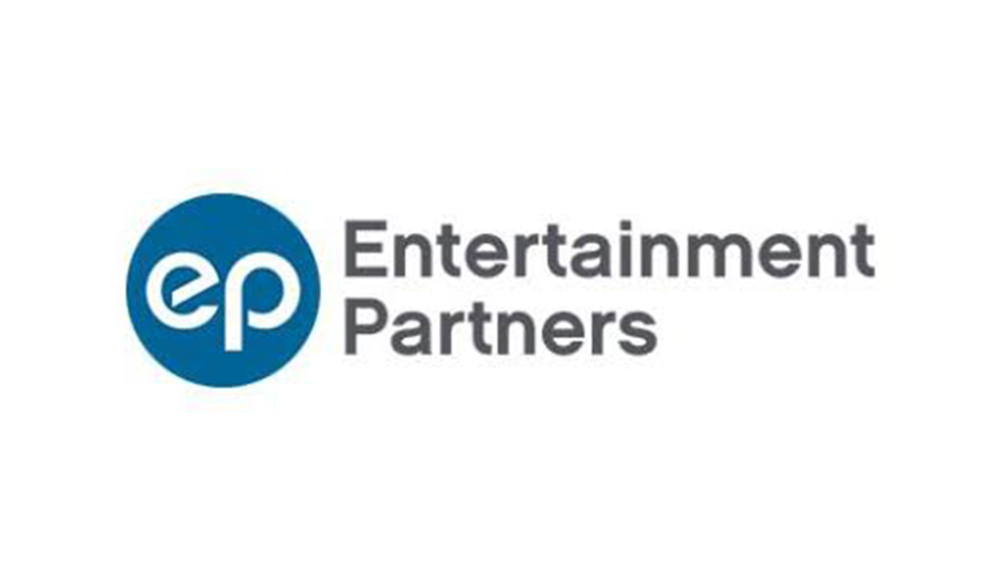 This article originally appeared in FEED Magazine, Issue 13. The most powerful thing in Hollywood isn’t technology or talent. It’s payroll. “I know there’s a joke that there are no rocket scientists in Hollywood, but one of our co-founders was, in fact, a NASA rocket scientist,” says Ron Cogan, VP of Communications at industry payroll giant […] 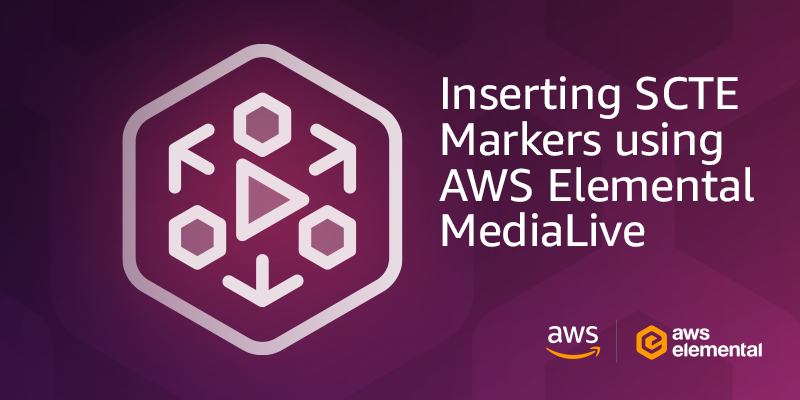 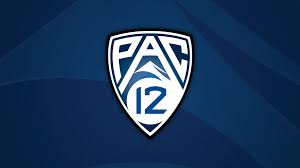 This article originally appeared in FEED Magazine, Issue 13. Professional sports take top spot in US television viewing, but university level sports has an avid following that –given fierce university loyalties – can eclipse the pros. The Pacific-12 Conference, or Pac-12, is the university sports organization covering the western US, a region that contains some of […] 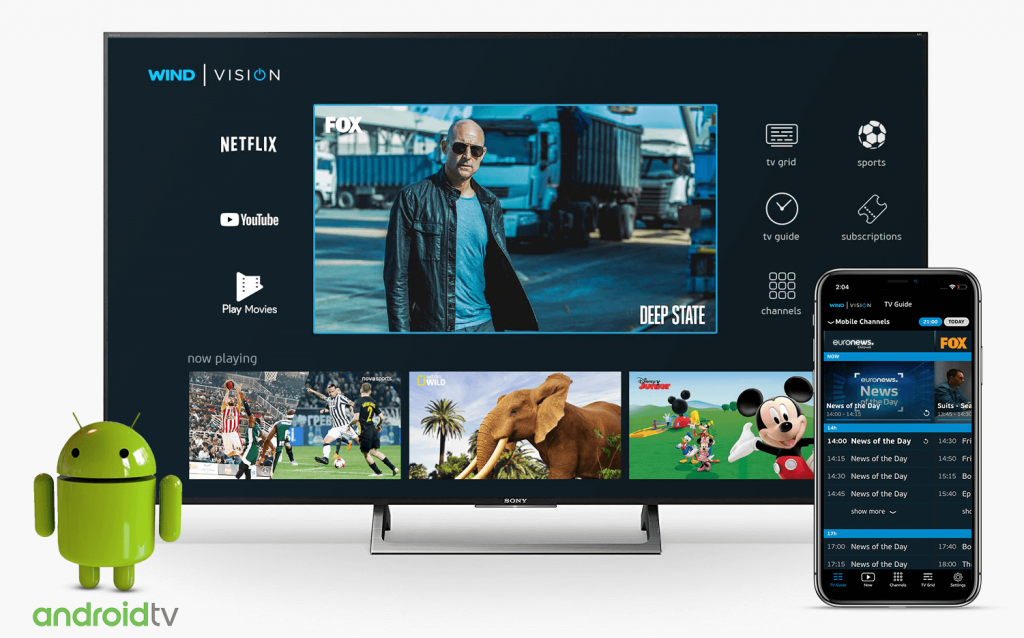 Guest authored by: Patrick Vos, CEO, Zappware The content and opinions in this post are those of the third-party author and AWS is not responsible for the content or accuracy of this post.  The story of WIND Hellas illustrates what it takes to be an innovator and growth player in the new TV landscape. Just […] 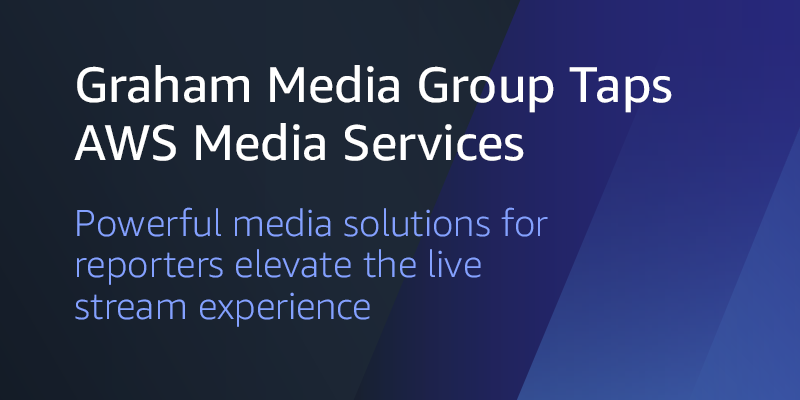 Reaching modern audiences with compelling, informative content can be challenging in the digital era, but Graham Media Group (GMG), a subsidiary of Graham Holdings Company, has managed to break through the noise by innovating the way its local stations deliver news coverage. As part of the company’s VIDEO 2020 total video transformation project, which aims […]

Your Call Football offers a wholly unique football experience where fans get to call plays in real time, then see them run on the field by real players. Given the inherent nature of the application, Your Call Football needed an infrastructure that could handle bursts of traffic from 100,000 concurrent users during the three hours each […]

Concluding our updates from the 2019 Enterprise Challenge series of demonstrations, sponsored by the Under Secretary of Defense for Intelligence, or USD(I) and led by the National Geospatial-Intelligence Agency (NGA), we can report that NGA’s Microburst cloud concept was successfully demonstrated to many government organizations. Supported by AWS Elemental and several Amazon Web Services technology partners, […]