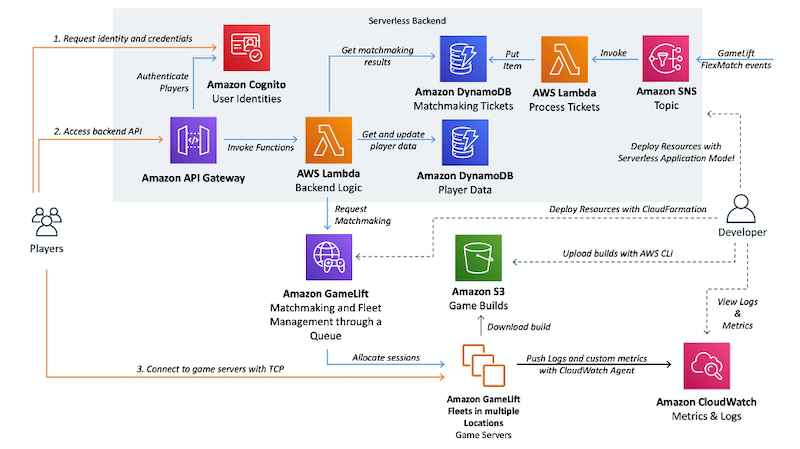 Online multiplayer games have a long list of requirements to provide the best possible experience for players: game clients need identities that can securely access the game backend, backend services are required to host functionalities like matchmaking and player data, and you need a scalable way to host game sessions. In this post you’ll learn […] 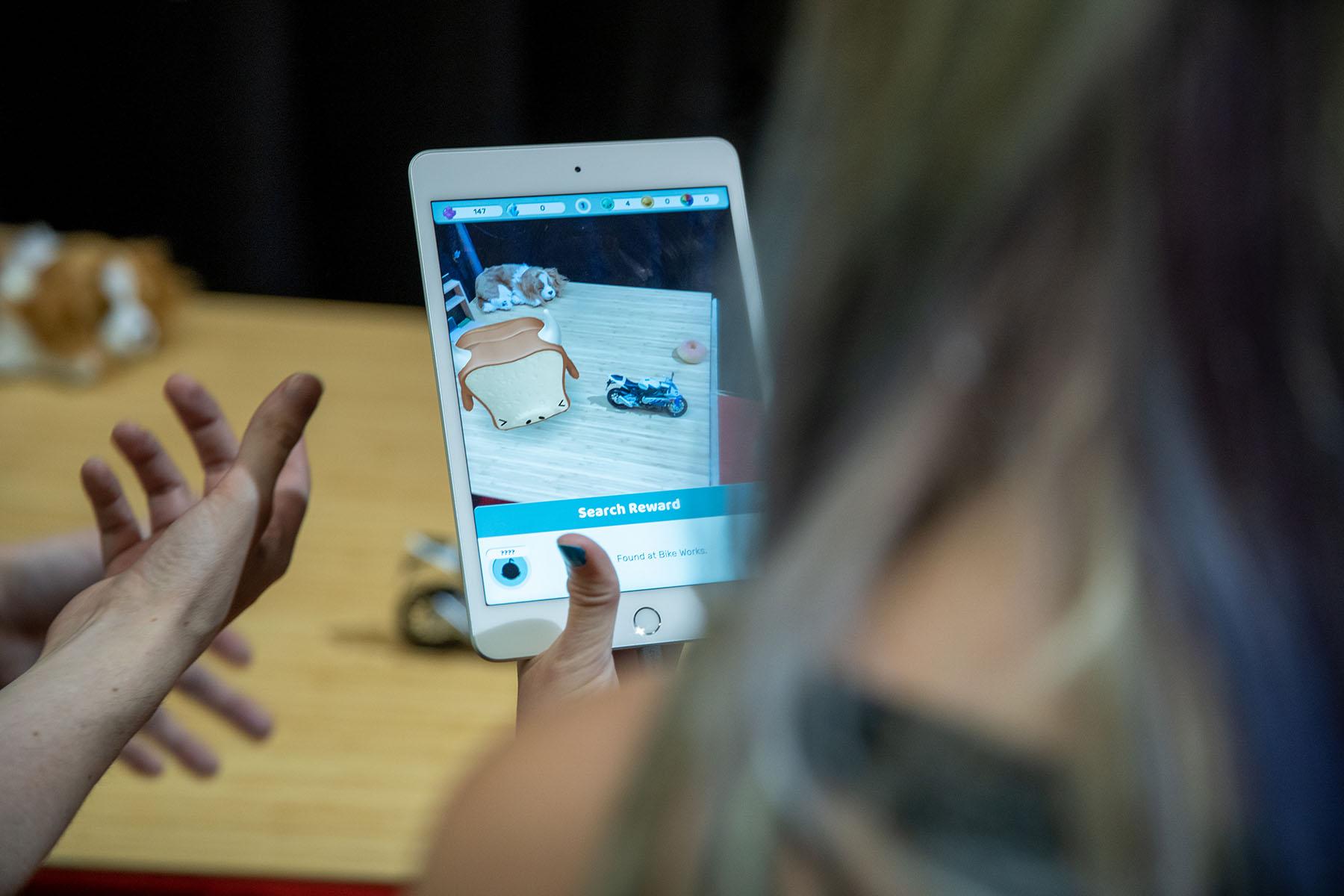 Building Our Game on AWS – Lessons Learned by Leaftail Labs

Guest post authored by Eli Tayrien, CTO and Co-founder, Leaftail Labs. Leaftail Labs was formed in 2017 by a pair of game industry veterans who saw exciting possibilities in mobile AR gaming. Our first game, Nibblity, recently launched worldwide, and we are excited to continue to deliver more excited content for you and your Nibblins […] 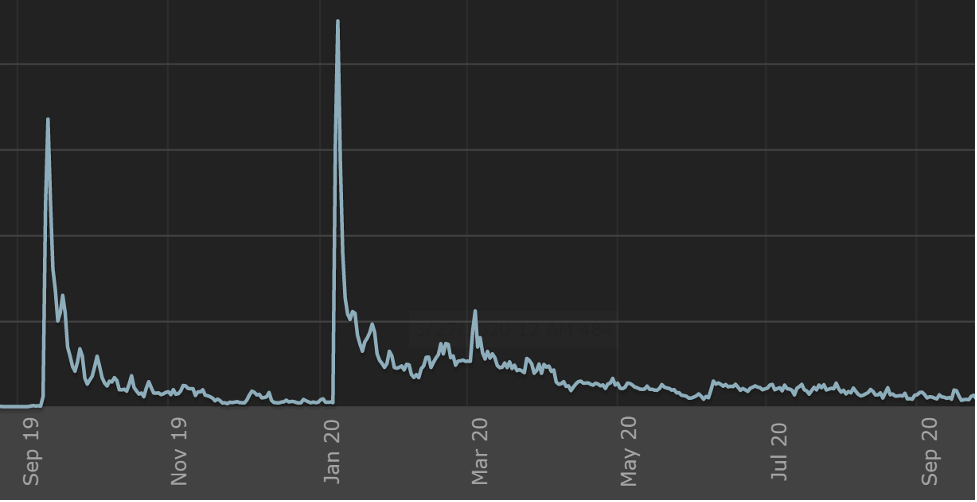 This guest blog is authored by Shaun Randall, Product Lead and Developer, Edenic Era LLC. Edenic Era LLC started in 2018 with three friends who dreamed of releasing a game together. After playing PUBG upon release, we knew within three days that the genre would become a mainstay in gaming. Even though none of us […] 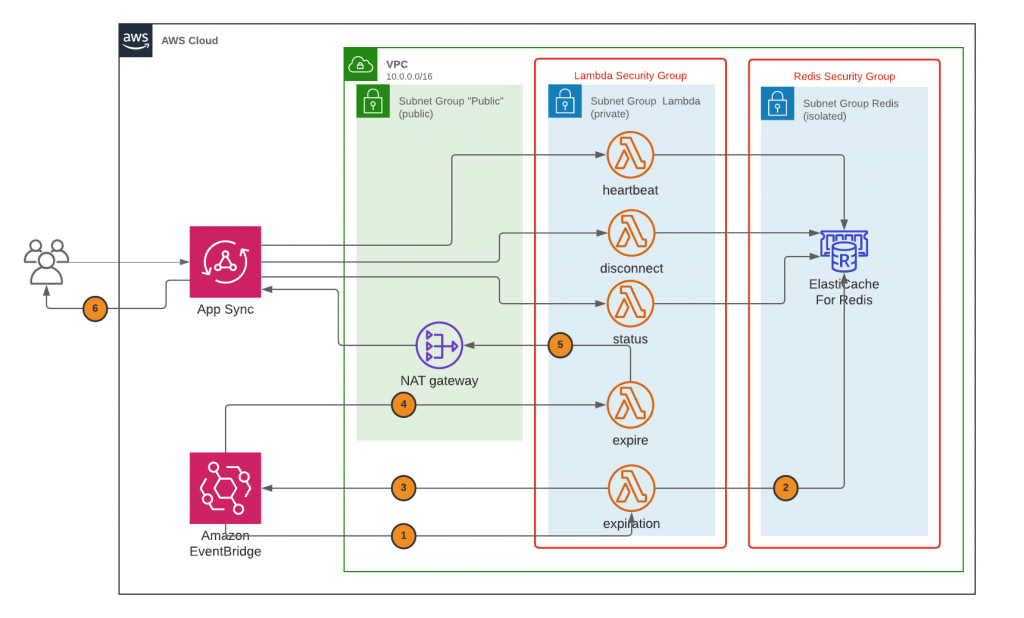 Introduction When developing a video game, whether single-player or multiplayer, social and competitive features help create a network effect and increase players’ engagement. These features usually require a backend API. Among them, presence information lets players know about online status changes of other users, allowing them to challenge others quickly or invite them for a […] 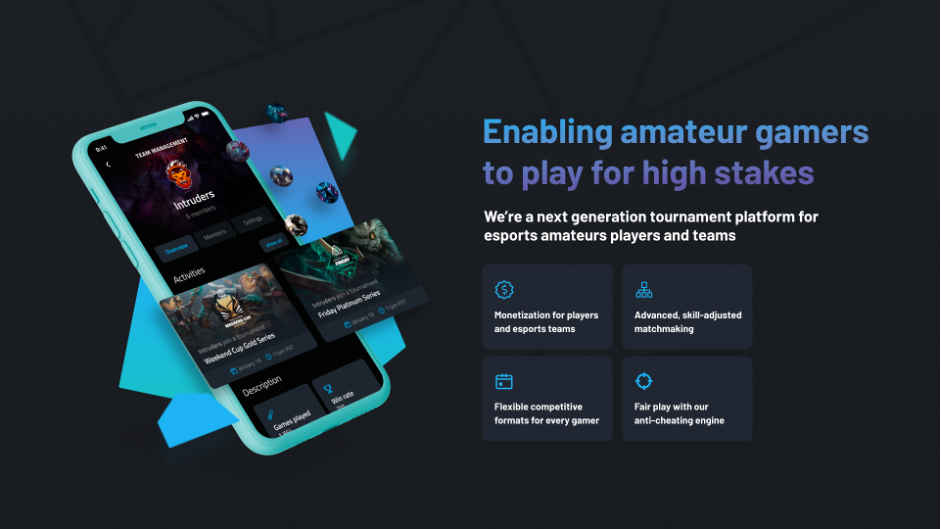 Guest post authored by the Gamercraft team. Gamercraft offers a next-generation competitive gaming platform to make it easy for amateur gamers to compete in high-quality tournaments in a fair, fun, and skill-adjusted way. With its anti-cheating and advanced matchmaking algorithms, Gamercraft’s ecosystem ensures that gamers always compete against others of their rank, thus minimizing bad […]

AWS offers various options for hosting session-based games. Whether you’d like to leverage a managed service like Amazon GameLift, build your own solution using Amazon EC2, or use a container service such as Amazon Elastic Kubernetes Service (EKS) or Amazon Elastic Container Service (ECS), AWS provides secure, resizable capacity to operate your game with low […]

Your game has many different features—from leaderboards, authentication, and logic servers to matchmaking and more—and you need to choose the right technology for each one. The cloud enables you to create your own solution as you would with an on-premises solution. You can also use various management tools to migrate operational overhead to a cloud […]

Behaviour Interactive is one of the largest independent game studios. Based in Montreal, Canada, it has nearly 700 employees worldwide. In 2020, its most successful IP, the award-winning Dead by Daylight, celebrated 30 million players across PC, console, and Stadia, with another 10 million on mobile. Originally launched in 2016, much of Dead by Daylight’s […] 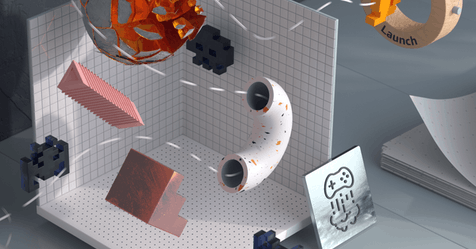 Implement an analytics pipeline for games

Written by: Gena Gizzi, Greg Cheng, and Dominic Mills Games are generating more data than ever. So, it’s important to have access to the right data at the right time as you develop your games. This enables you to answer questions about how your games are performing and determine what changes you want to make […] 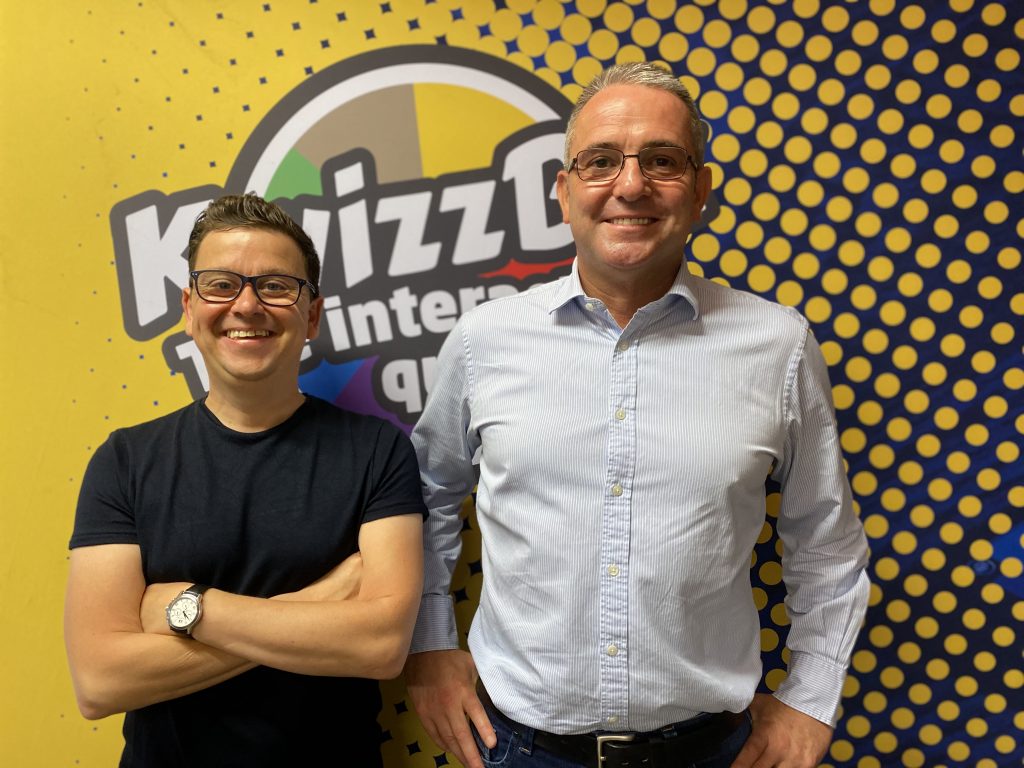 Founded in 2016, KwizzBit is a cloud-based quiz platform, which fuses cutting-edge smartphone technology, with traditional pub quiz formats. It creates a fantastic interactive platform for 21st century quiz nights. Designed and developed by a team of tech and gamification enthusiasts, the company has ambitions to scale to more than 1 million regular players by […]